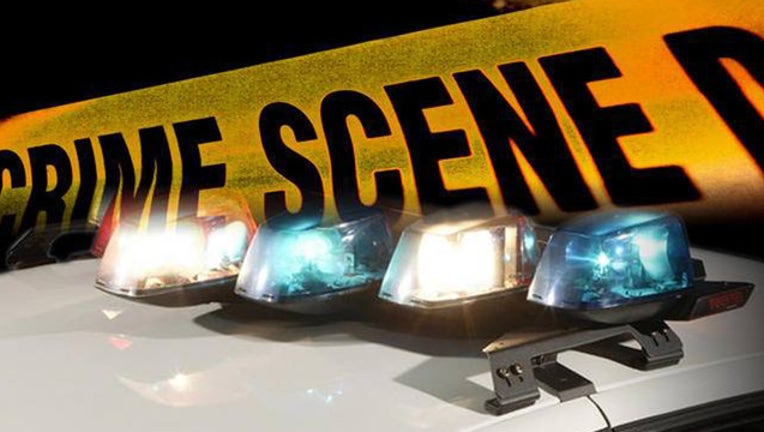 BATH, Pa. (AP) - Police say a Pennsylvania man beat his mother and choked her to the point of unconsciousness for changing the TV channel.

Forty-two-year-old David Cantrell was jailed on assault and harassment charges after the argument Sunday night at their home.

Moore Township police say Cantrell punched his mother in the mouth, lifted her up and then slammed her on the floor. They say he also choked her until she lost consciousness, saying, "I hope you die."

Police say the woman later went to a neighbor's house for help.

Online court records don't list an attorney for Cantrell. He remained in the Northampton County jail on Tuesday awaiting a preliminary hearing Feb. 3.