Fairburn police officers pulling over drivers to give them gift certificates

FAIRBURN, Ga. - We almost all know what it likes to get pulled over by the police. The anxiety of seeing blue lights in your rearview mirror. Some motorists in Fairburn are getting a little more than just anxious. They are getting a free lunch thanks to a gift card giveaway by Fairburn officers.

The body cam videos are pretty fun to watch. Motorists who thought they were getting a traffic ticket, ending up with a gift card and a hug instead. 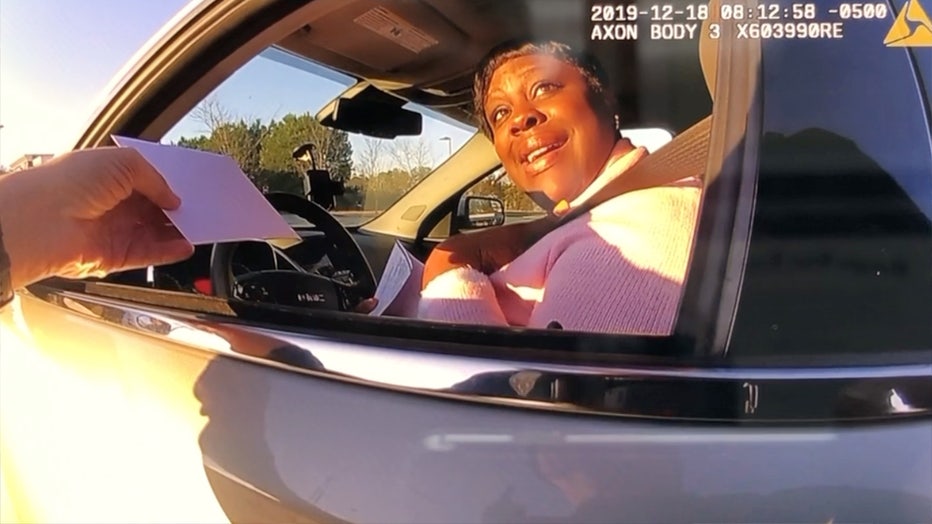 There’s the old cop movie line “go ahead, make my day.”  Fairburn police are doing just that by giving away $10 Chick-fil-a gift cards to motorists who might have gotten a citation for small infractions.

“Oftentimes, it’s not a good experience, and we want to make sure that when you have an encounter with a Fairburn officer it’s going to be something you tell your family and friends about,” said Deputy Chief Anthony Bazydio. 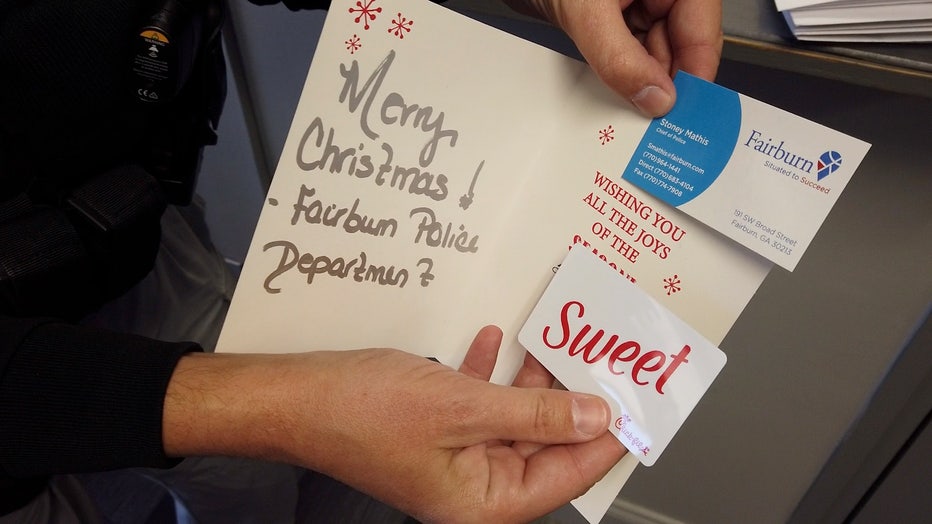 This is the second year of the gift card giveaway in Fairburn.  This year a local business donated $1,000 to fund the program again.

Just to be clear, that doesn't mean if you break the law in Fairburn you’re are going to get a free lunch. Speeding is still speeding, police said.