ATLANTA - Thousands of people were still without power Wednesday night, more than 48 hours after Irma’s strong winds and heavy rains tore through Georgia.

Many students have been out of school for three days now because of the lack of power and damage. A lot of parents have been trying to find ways to cope.

With her children out of the house, Allison Troxell was able to get some work done Wednesday afternoon. Her kids, 6 and 9, have been out of school since Tropical Storm Irma hit on Monday.

"I think they've enjoyed the fun part of not having power. We haven't enjoyed it as much," said Troxell.

The storm took out a tree in Troxell's front yard, knocking out power to the neighborhood.

"And we've been without power ever since," said Troxell.

The Troxells are using a generator to keep the refrigerator running and power lights, they also have a gas stove so they have been able to manage meals for the family. However, finding ways to keep the kids busy has been more challenging.

"Schools been out and just keeping them entertained and out of the house playing and once the weather was good we sent them outside but you know it's been hard figuring out showering and their normal routine has been upended a little bit," said Troxell.

Troxell's mom lives just across the street and also lost power. She has made the best of it.

"I've cleaned out my fridge and have some things in my freezer. I think will make it other than that. I'm reading a book and that's all, trying to make the best of it. I have no other alternative but to try," said Gail Troxell.

Try to make the best of a stressful situation.

"We just don't have any sense when it's going to be over. Every time I've called Georgia Power is that they can't tell us when we will get a real update," her daughter said. 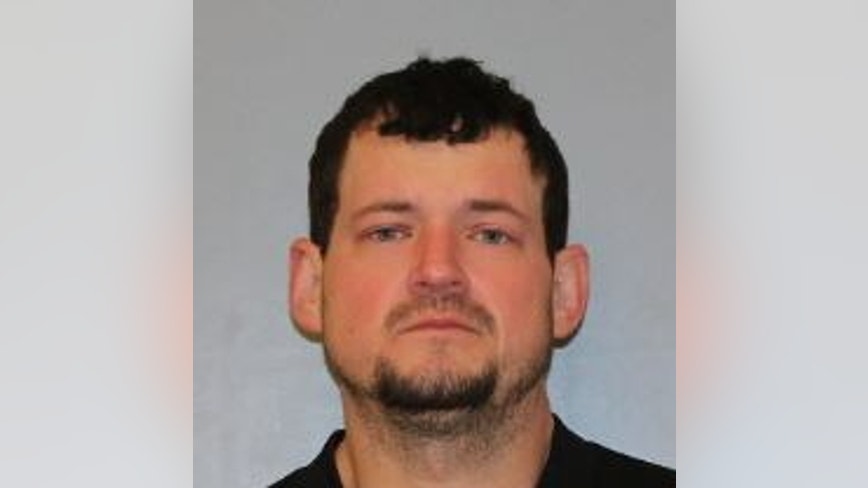