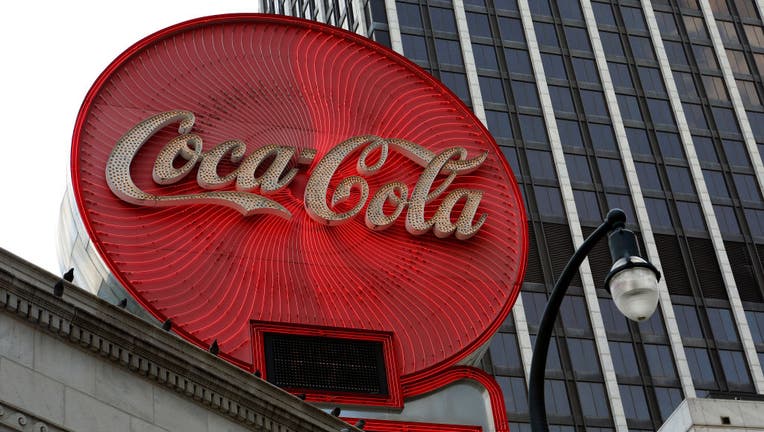 “We will take this time to reassess our advertising standards and policies to determine whether revisions are needed internally, and what more we should expect of our social media partners to rid the platforms of hate, violence and inappropriate content,” Quincey said. “We will let them know we expect greater accountability, action and transparency from them.”

Coca-Cola’s advertising pause takes effect July 1. The decision was announced as a growing number of corporate advertisers boycott Facebook over concerns about the social media giant’s policies governing hate speech and misinformation on its platform.

Earlier Friday, consumers goods giant Unilever, whose brands include Hellman’s, Dove and Lipton, said it would suspend advertising on Facebook and Twitter through the end of the year. The company said continued advertisements on the social media platforms “would not add value to people and society.”

Other companies to pause advertising on Facebook include Verizon, The North Face, Patagonia, Eddie Bauer and Ben and Jerry’s.

The boycott was organized by several civil rights groups, including the Anti-Defamation League, the NAACP and Sleeping Giants. Dubbed “Stop Hate For Profit,” the campaign argues that Facebook and other social media platforms haven’t done enough to address racism and hate speech on their platforms.

Facebook faced widespread criticism earlier this month after it opted not to label President Trump’s post that looting would lead to shooting at nationwide protests related to the death of George Floyd. Company employees staged a virtual walkout to protest the decision.