Cobb County's new sheriff was sworn in and is already making changes, particularly to the way the office handles deaths in the jail.

Sheriff Owens said he wants a new culture at the sheriff's office, one the community can believe in. He said he knows he and his staff have a tough job ahead of them to overcome past failures that have led to costly lawsuits and low morale.

"It's going to take a lot of work from my leaders and me, but we're up for the challenge," said Cobb County Sheriff Craig Owens.

Sheriff Owens said he has a robust plan with major changes for the detention center that has seen dozens of complaints, lawsuits, and several deaths in the last few years. 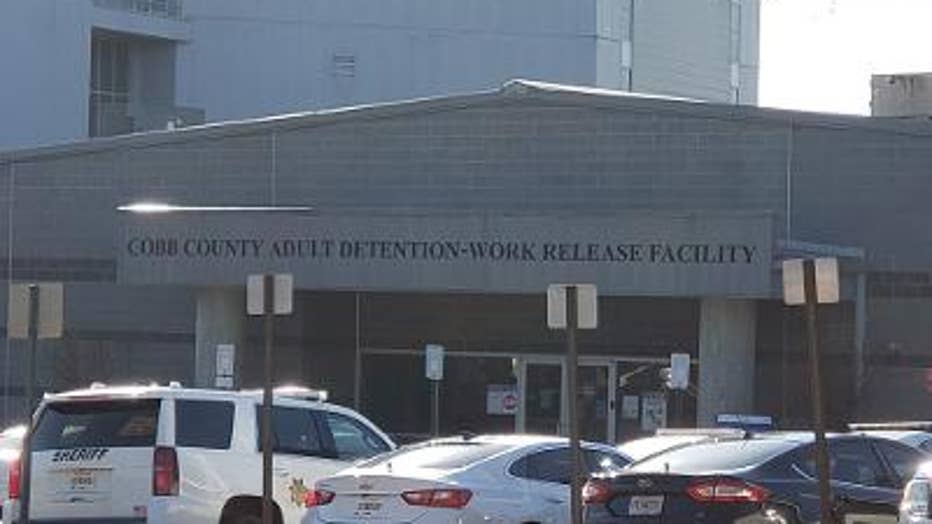 Owens plans to hire an outside auditor to review existing protocols and procedures. He said any death at the jail will be looked into by an outside agency.

"The Cobb County Sheriff's office will no longer investigate their own deaths, I'll ask the GBI for assistance in looking into every death in my facility," said Owens.

Owens wants to improve health care at the jail.  Of course, taking over as sheriff during a pandemic presents even more challenges.  Sheriff Owens, who has had COVID-19, says they're taking extra precautions to keep the detainees and deputies safe.

Owens wants to put an emphasis on community engagement and says he wants to restore truth, trust, and transparency at the Sheriff's Office.