PAULDING COUNTY, Ga. - A former Cobb County School District employee is in custody after she and her boyfriend were charged with drug trafficking. 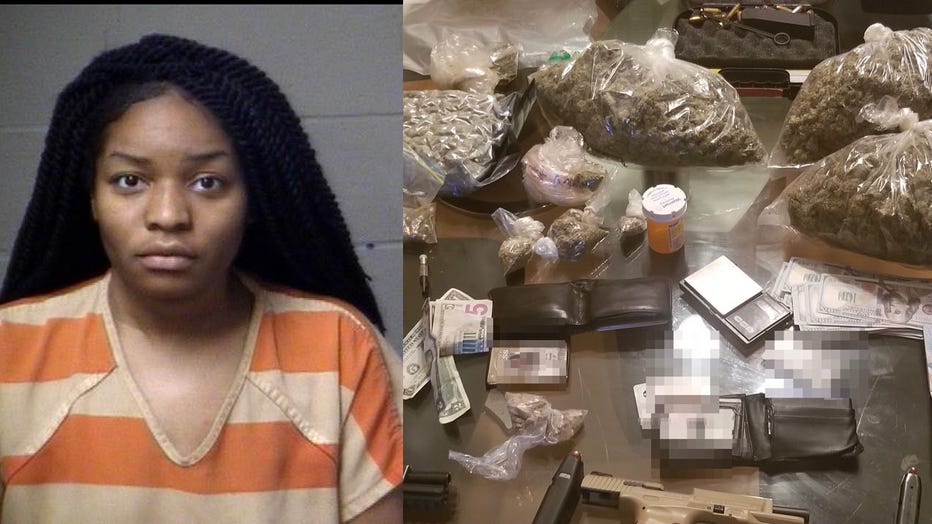 A spokesperson for the Paulding County Sheriff's Office told FOX 5 the arrests were the result of an ongoing narcotics investigation into one of the suspects, identified as 32-year-old Christopher Fitzgerald Dawson.

Officials say deputies performed a traffic stop on Dawson, who is also known as "Gasman Uby," on Oct. 12. During the stop, investigators say they found marijuana and a handgun inside the 2014 Chevrolet Corvette convertible.

Drugs and gun seized during bust in Paulding County

After the stop, deputies received a search warrant for a home on the 100 block of Loxley Court in Douglasville, where officials say Dawson lived with his girlfriend, 32-year-old Angel Renee Nathan. At the home, officials say they found a "large amount" of heroin, marijuana, and two guns in the master bedroom of the home.

Agents arrested Dawson at the time. On Nov. 7, Nathan turned herself in.

According to officials, Nathan was an employee with the Cobb County School District. She has since been fired. 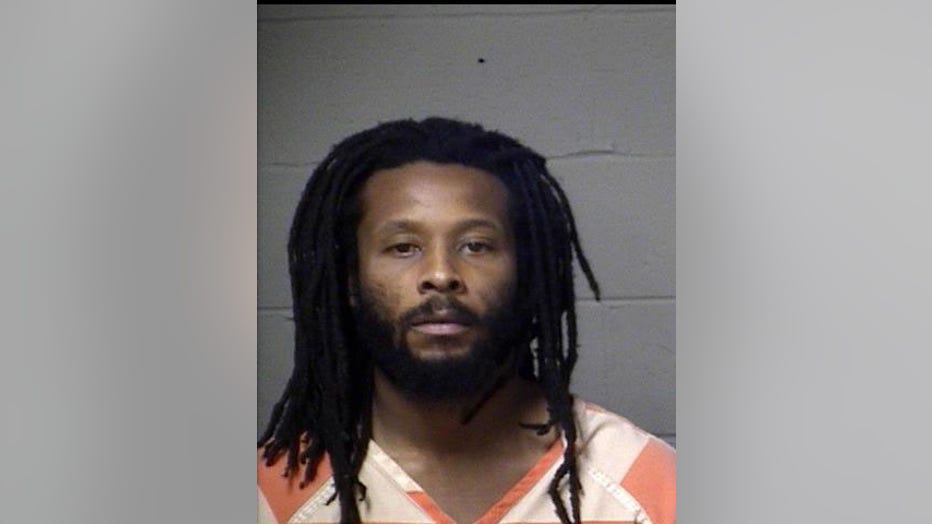 “We learned a previous staff member was arrested by an outside agency on charges unrelated to school," a district spokesperson told FOX 5. "The staff member has not reported to work since and is no longer employed by Cobb Schools. As a reminder, students, staff members, and parents are able to submit concerns to the SafeSchools Alert tip line.”