COBB COUNTY, Ga - The first day of school in Cobb County is just a couple of weeks away, but a group of parents isn't happy with how that first day will look.

Two weeks ago, the superintendent announced every student will begin the school year virtually. Many parents say that's not fair. They say they should have the choice to send their kids to school face to face or virtually.

A group called "Cobb County Parents for Choice" held a protest at the Cobb County Civic Center Saturday at 10 a.m. 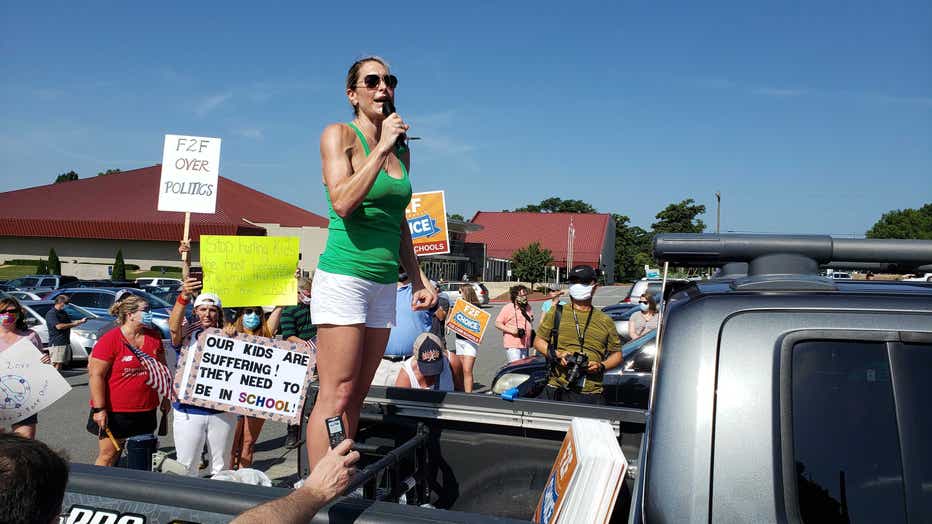 "Just give us a choice. We're the parent we know what's best for our situation," said Amy Henry with Cobb County Parents for Choice.

Henry has four children and knows it's going to be challenging for her and the kids.

"I'm just worried I can't commit to sitting with my 5-year-old and 4th grader while making sure my 9th and 11th grader are on task," said Henry. 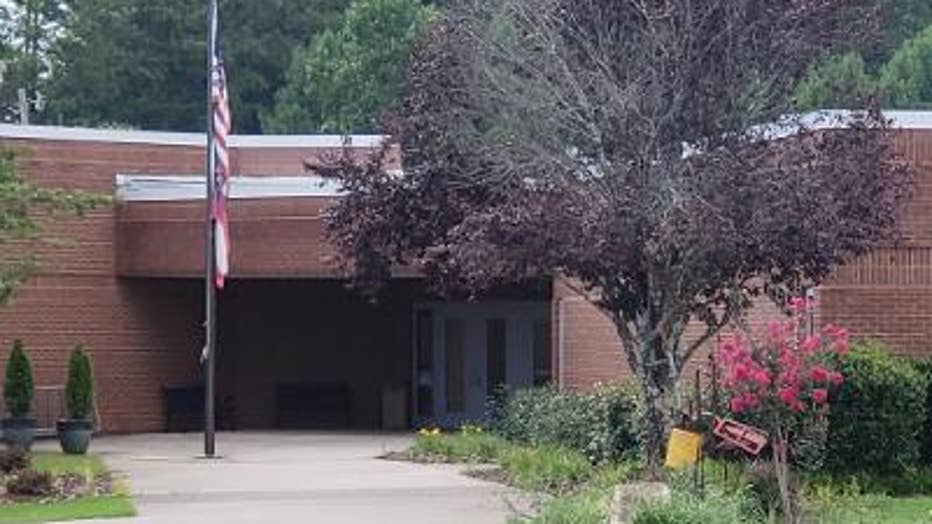 Earlier this summer, Cobb County parents were told they could decide if they wanted their children to go back to school or to learn virtually.  Now they want that choice back.

Henry and other parents formed a group "Cobb County Parents for Choice".  Within a couple of weeks, they have 1800 members on a Facebook group and close to 8000 signatures on a petition.

"The children that can least afford to be virtual are the ones who will be damaged the most, whether it's because they're parents are working two jobs, and don't have time to be a parent and a worker and a teacher, or those that have special needs and need special attention," said John Pumpelly with Cobb County Parents for Choice. 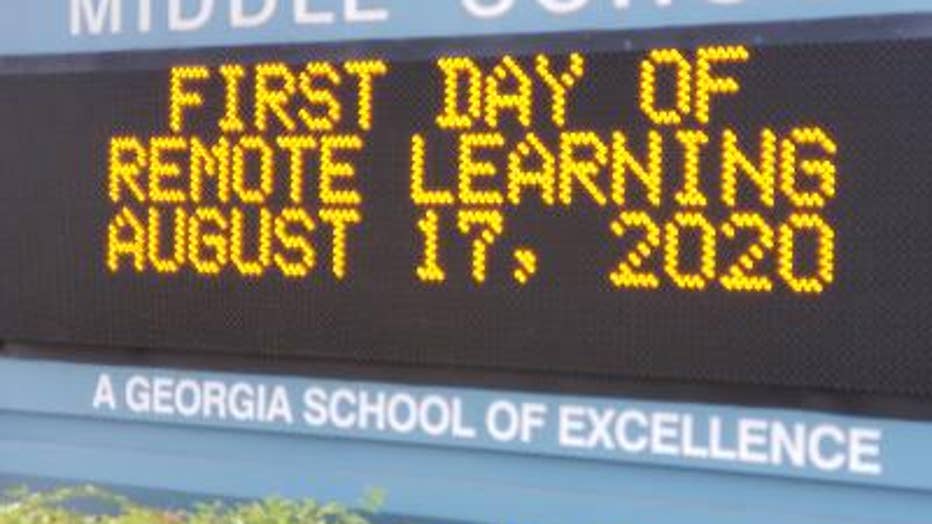 School Board member Dr. Jaha Howard says he understands the health risks involved.  He says while the board was discussing back to school plans, he and his family all tested positive for COVID-19.

"There are arguments to be made but when you weigh one side versus the other it's abundantly clear that we should be going virtual. This is a real health issue it's not just about convenience," said Howard.