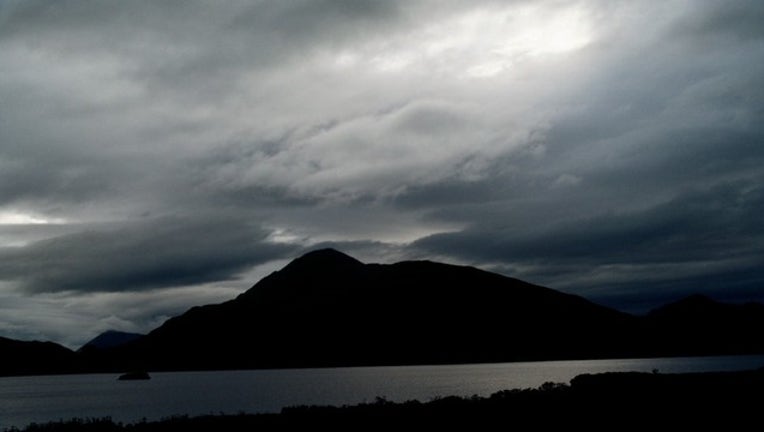 KODIAK, Alaska (AP) - A 25-year-old Coast Guardsman died in a fall from a cliff on Kodiak Island.

Reese and a friend before the fall had been hiking on a cliff overlooking Buskin Beach.

Reese was transported to the Providence Kodiak Island Medical Center, where he was pronounced dead.

Reese was originally from Georgia. His hometown was not released.