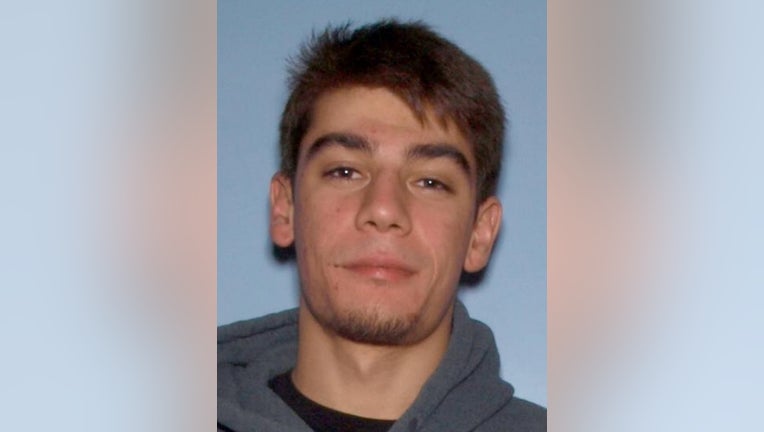 Police said they arrested Uduk on Monday at Fulton Science Academy in Alpharetta, where he works as a coach.

Police said the investigation started with a tip someone uploaded explicit images to a server and the Georgia Bureau of Investigation traced the location of the upload to Sandy Springs.

Police said search warrants rendered multiple images and videos of sexually explicit images of children between 12 and 15 years old. Police said detectives are still analyzing images to determine if and of Uduk's students were victims.

Police said Uduk was moved to Fulton County Jail after his arrest.