CLAYTON COUNTY, Ga. - The most wanted suspect in Clayton county is now behind bars.

Darnell Hansa Howard was arrested on Thursday after authorities found him in DeKalb County.

Howard was wanted in connection with an October 2019 murder on Jewell Terrance Drive. He's accused of shooting a man after a fight in front of the victim's home. Clayton County police arrested Howard after obtaining warrants for felony murder and aggravated assault. 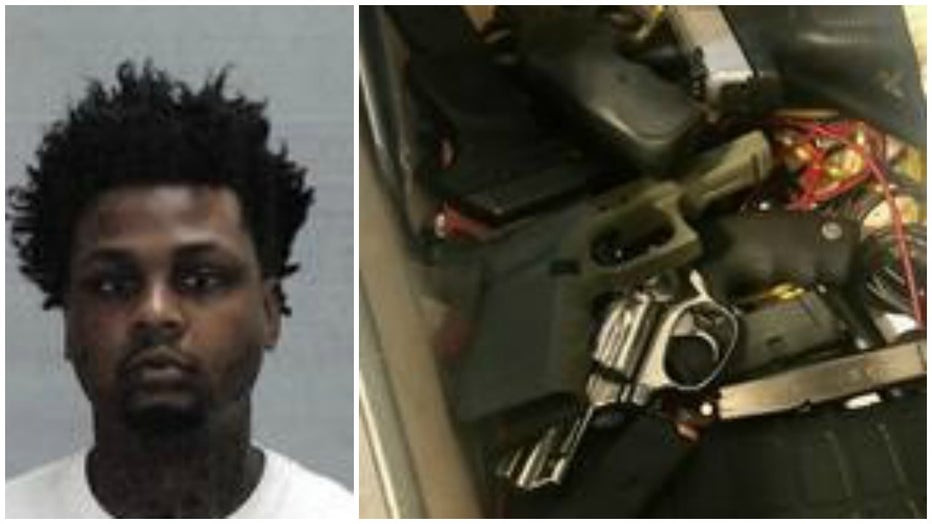 Detectives said Howard is also linked to the shooting death of a 7-year-old Conley boy. The child was struck and killed by a stray bullet during a shoot-out with suspected drug dealers.

Howard's brother was also hurt during the shoot-out. So far, more than 50 arrests have been made in connection with the shooting.

Howard was listed as number one on Sheriff Victor Hill's most wanted list.