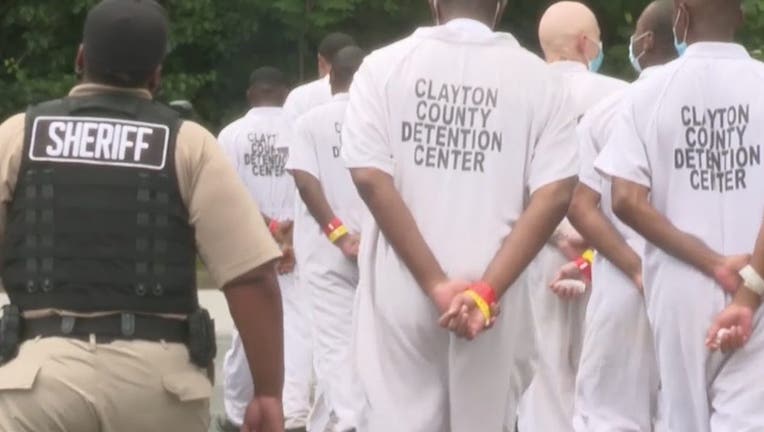 CLAYTON COUNTY, Ga. - Clayton County Sheriff Victor Hill said he has suspended nearly two dozen jail supervisors on Friday pending their termination next week for their part in an overtime scheme that cost the county nearly a million dollars in just 3 months.

Hill announced 20 members of the jail command staff were placed on leave without pay pending their termination next week. Some have already opted to resign or retire instead.

The sheriff said his office’s Internal Affairs Division found the supervisors were approving each other’s overtime without prior request or authorization, violating the sheriff's office's policy.

“Supervisors would then get other supervisors of equal or lower rank to put the overtime on the Kronos pay system for them since the system does not allow them to enter in their own over-time,” the sheriff’s office disclosed in a release.

Sheriff Hill said there should be no interruption in services at the jail as he has already replaced more than half the soon-to-be-vacant positions.

He has sent the findings of the investigation to the Clayton County District Attorney’s Office for review.