Clayton County investigators say they have exhausted all leads in the search for 42-year-old Courtney Branch's family after he was found shot to death near Roy Huie Road in early October.

CLAYTON COUNTY, Ga. - Clayton County police identified the body of a man found at the scene of a deadly shooting on Oct. 3.

Police said 42-year-old Courtney Branch was found dead when officers responded to a call of a person shot at Roy Huie Road and Westbury Road.

"We don't have any reason to believe the people in that area are in any danger. This does appear to be an isolated incident," Major Anthony Thuman, Clayton County Police Department. 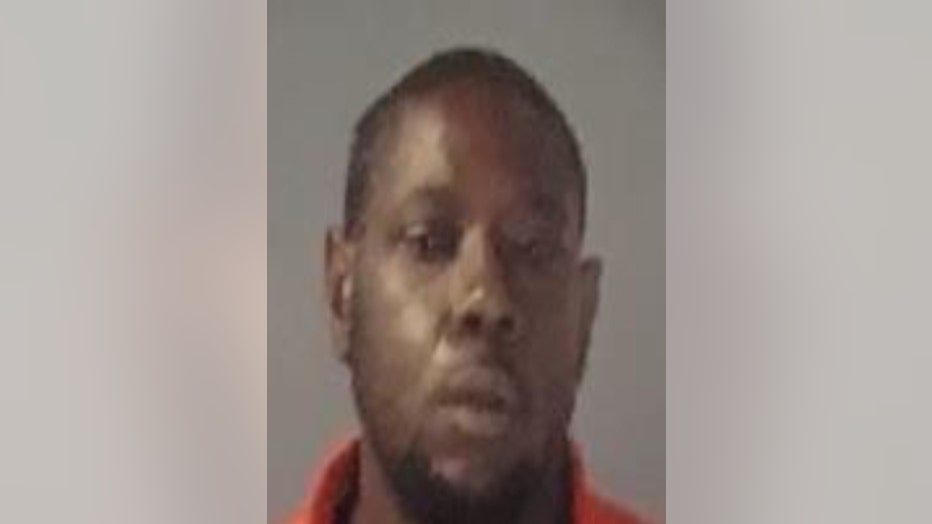 Police are working to contact the family of shooting victim Courtney Branch. Police believe he has relatives in North Carolina and New York.

"We're looking for any witnesses that may have seen Mr. Branch dropped off in that area somewhere between seven and eight o'clock that night. He may have been dropped off in the area of the QuikTrip over on Upper Riverdale Road," said Major Thuman.

After exhausting all leads, police are working to notify Branch's family. Detectives believe Courtney Branch has family in North Carolina and in New York.

Investigators shared the only photo they had of Branch.

"We're reaching to everybody to see if we can help identify the family, help bring Mr. Branch home," said Major Thuman.

Police ask anyone familiar with Branch and his family to contact the Clayton County Police Department at 770-477-3747.