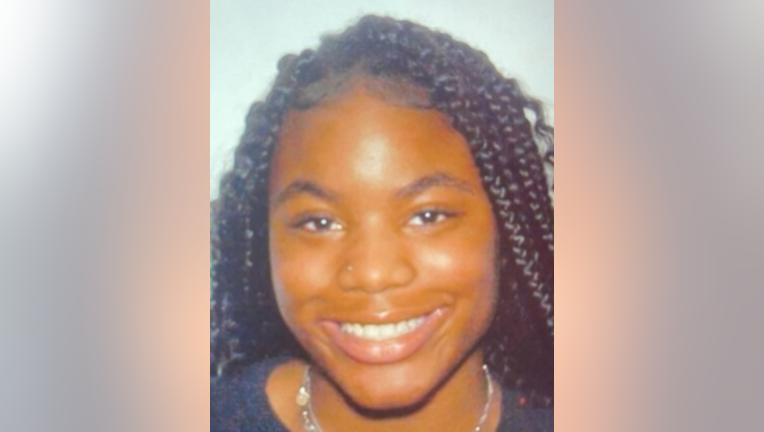 CLAYTON COUNTY, Ga. - The Clayton County Police Department is seeking the public's assistance in their search for a missing teen.

According to investigators, 17-year-old Khamya Kimes was reported missing on January 15 after officers went to the 2100 block of Fairridge Court.

Kimes is described as a black female with black hair and brown eyes. She is 5 ft. and 3 in. tall, weighing around 135 pounds.

She was last seen wearing brown glasses, a yellow bandana, a black hoodie with gray-colored sweatpants, and yellow Crocs shoes.

Kimes does not have any medical or mental disabilities, police say.

Anyone with any information on Kimes whereabouts should contact the Clayton County Police Department at (770) 477-3550.