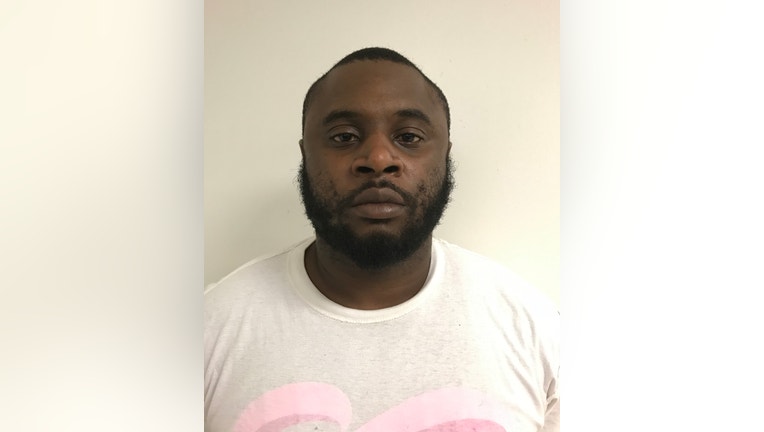 CLAYTON COUNTY, ga. - A man wanted for shooting his girlfriend on Sunday morning turned himself in to authorities, the Clayton County Sheriff’s Office said.

Dorian Ricardo Burrows Jr. was charged with aggravated assault, cruelty to children, and battery among other charges. Deputies said he turned himself in just hours after the Clayton County Police Department issued an alert for his arrest.

Police said Burrows shot his girlfriend multiple times in the abdomen during an argument Sunday morning at home in the 600 block of Castlebrooke Drive in Jonesboro. Burrows fled the scene on foot, police said.

The victim was rushed to an area hospital where she underwent surgery and is expected to survive.

Burrows also faces charges of possession of a weapon during the commission of a crime.