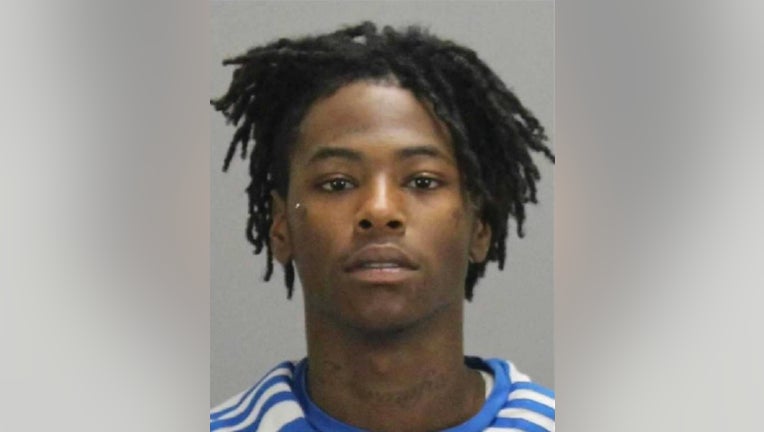 CLAYTON COUNTY, Ga. - One of DeKalb County’s most wanted was captured in Clayton County this week.

Corey Duane Coley Jr. was put on the DeKalb County’s Top Ten Most Wanted list for multiple entering autos and stolen vehicles, according to the Clayton County Sheriff’s Office. 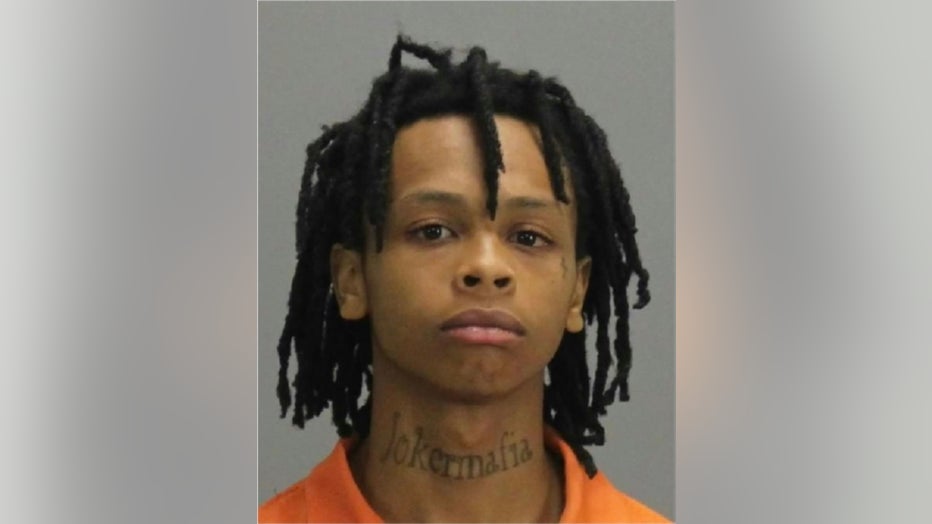 Deputies in Clayton County said they caught up with Coley along Glen Haven Drive. Coley and another man, Kashief Elijah Brooks, ran from the stolen vehicle when they saw the sheriff’s patrol car, deputies said.

Deputies said they were able to take one of the suspects into custody after a brief foot chase and the other was found hiding in the closet of the house of which they were parked in front.

According to police records, Coley had been chased by DeKalb County police more than 10 times. He also has felony warrants out of Henry County and College Park on similar charges, deputies said.

Coley and Brooks were booked into the Clayton County Jail. It was not immediately clear the full charges either men face in Clayton County.