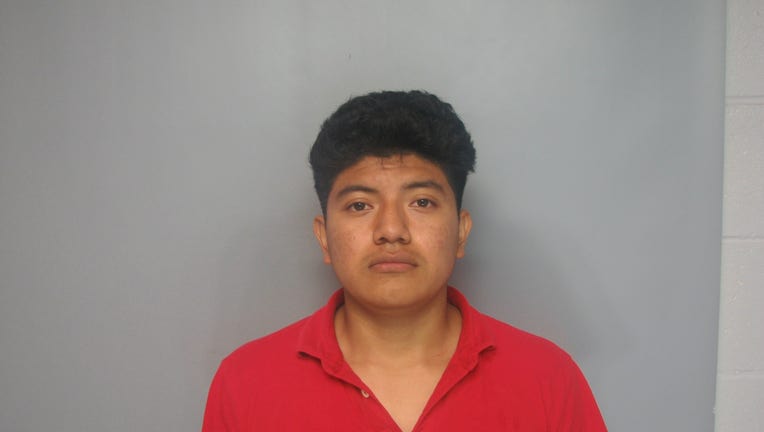 Deputies arrested Pablo-Lopez Friday morning and charged him with four counts of sexual exploitation of a minor.

Investigators said Pablo-Lopez had at least one illegal photo in November 2020 and transmitted it through Snapchat.

In March 2021, Pablo-Lopez allegedly transmitted one illegal video on Instagram.

Investigators opened a case on May 27 after receiving tips.

Pablo-Lopez was booked into the Hall County Jail following his arrest. He was released on an $11,800 bond on Saturday evening.