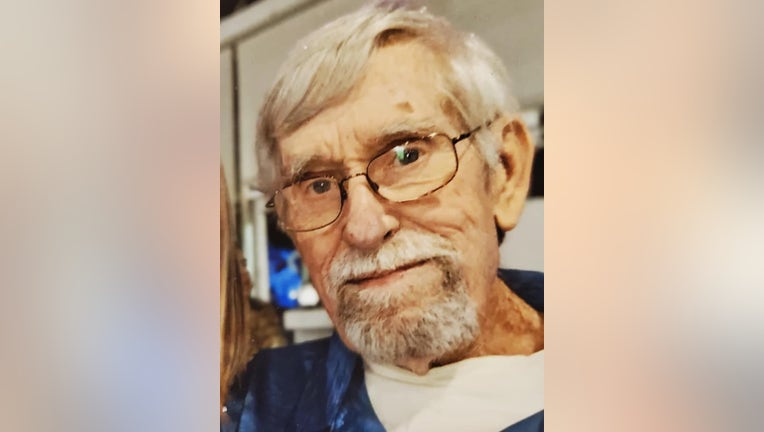 According to investigators, 74-year-old Martin Goodwin had been reported as missing after he left his home located on Spanish Oak Drive off Woodstock Road near Highway 92 around 1:15 p.m. Friday.

Goodwin suffers from memory loss and was supposed to be on the way to a doctor's appointment, but it is unclear if he ever showed up for the appointment, authorities said.

He owns a 2000 VW Passat with Georgia tag number PHN 3987. The car does have slight damage on the front bumper.

The vehicle had last seen on Hwy 9 North in Milton on a tag reader system at 2:46 p.m. 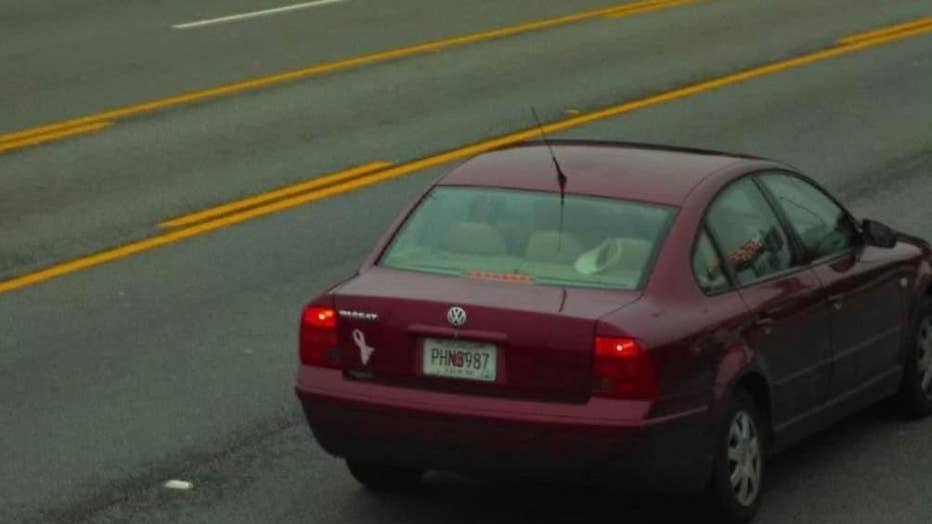 Goodwin is described as a white male around 5 feet and 9 inches tall with a short grey beard and a mustache. He is also known to wear glasses.

Other details surrounding Goodwin's disappearance were not immediately made available.