Gwinnett County police give details on SWAT call in Lilburn

GWINNETT COUNTY, Ga. - Police said an attempted arson suspect has surrendered peacefully to police after barricading themselves inside a Gwinnett County home on Saturday.

SWAT and other law enforcement responded to the home on the 900 block Medina Drive in Lilburn.

Gwinnett County Police Department's SWAT team was serving arrest warrants for arson-related charges and a man in the house refused to come out. Police said officers attempted to arrest a man at around 3 a.m., but the man barricaded himself inside.

Hours later, the person came outside and was placed under arrest without incident.

"Investigators with the SWAT team have been speaking to the subject for hours," Sgt. Collin Flynn said. 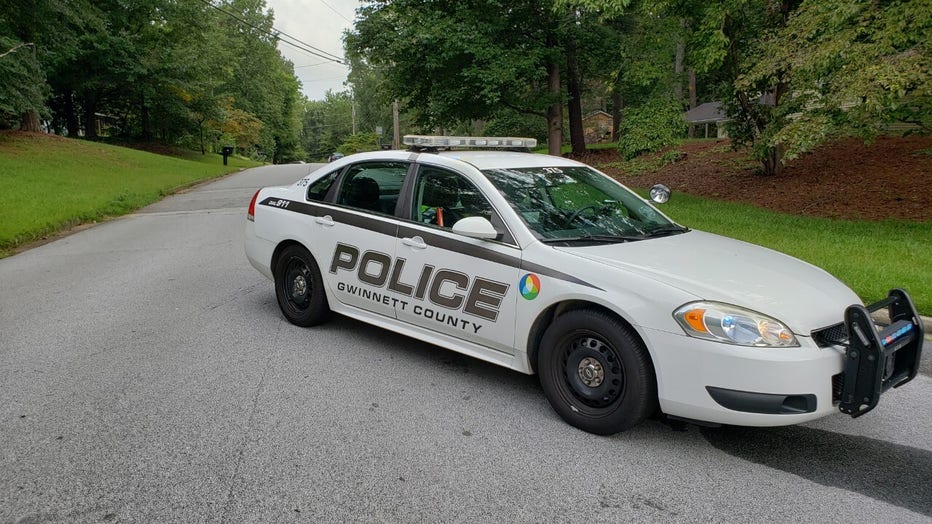 Police said the man in custody is the subject of an attempted arson case that investigators have been working for several days.

"They were able to identify a suspect who lived on the 900 block on Median Drive," Flynn said.

Police have not identified the man or the relationship they have with the attempted arson victim.