The Cardinals-Seahawks game will now be played at Lumen Field, the new name for CenturyLink Field.

SEATTLE - The home of the Seahawks and Sounders has a new name: Lumen Field.

The Seahawks vs. Arizona Cardinals game on Thursday Night Football on FOX will be the first football game to be played at the newly renamed stadium.

The new name reflects the new image of CenturyLink, the telecommunications giant that was recently rebranded as Lumen.

The Lumen signs and lights will go up in the coming months, but the company says some of the new signage is already there.

“For nearly two decades, the stadium has made its mark as a premier Seattle venue, and a place for the community to experience thrilling victories, establish sacred traditions, and witness unforgettable moments together. We are excited to build upon that legacy and experience amazing things at Lumen Field for years to come," said Chuck Arnold, President of the Seattle Seahawks and First & Goal Inc. 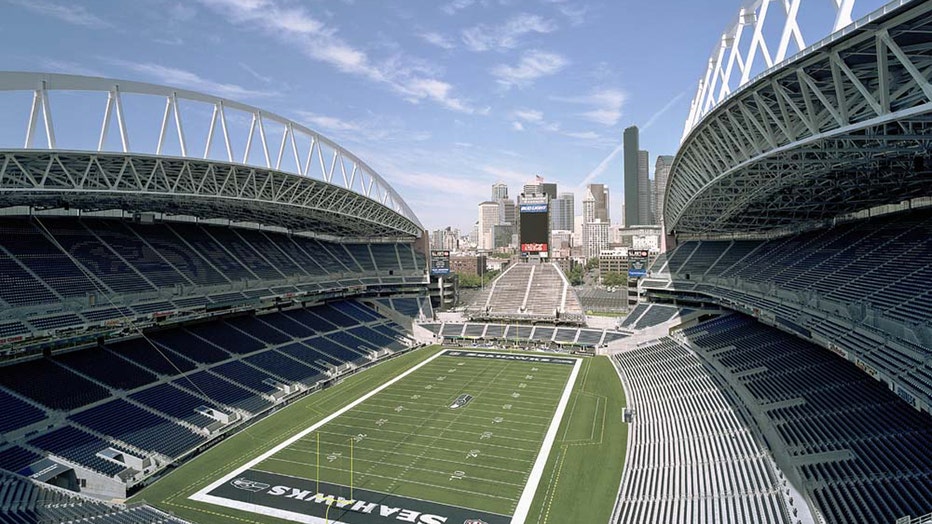 According to The Seattle Times, the new name has to be approved by the Washington State Public Stadium Authority, the public entity that owns the stadium.

The stadium has had a number of names through the years. It was Seahawks Stadium when it opened in 2002, then Qwest Field in 2004 before CenturyLink bought Qwest and the name changed again in 2011.