FOX 2 - The Central Michigan University injured in a shooting is home from the hospital recovering at his parents' home in North Canton, Ohio.

John Keller was released from the hospital Friday making an amazing recovery after being shot in the chest last month at a party that he was hosting at his apartment complex Deerfield at Central Michigan University about a month ago.

The Central Michigan University injured in a shooting is home from the hospital recovering at his parents' home in North Canton, Ohio.

His family at one point didn't know if he was going to make it. Tonight he took to Twitter and thanked everyone who helped him get through this.

Keller spoke to FOX 2 but made it clear that he did not want to talk about the specifics about what happened that night. But he definitely wanted to talk about his recovery process and the people who helped him get to where he is right now.

"I've been feeling really good," Keller said. "I'm very happy to be home and happy to see my family. I got to see some of my family today. As the days go on and see more of my friends, family and friends and stuff like that. But everything's been good. I'm happy to be here."

As part of Keller's recovery, he said he has had to do breathing exercises and work with psychologists and even a speech therapist.

"I lost my voice for a long time too," he said. "I recently just got my voice back about a week ago.  I had to go through a long process. It was a tough road, but I'm very happy and I mean that they did a great job at Hurley (Medical Center)  taking care of me." 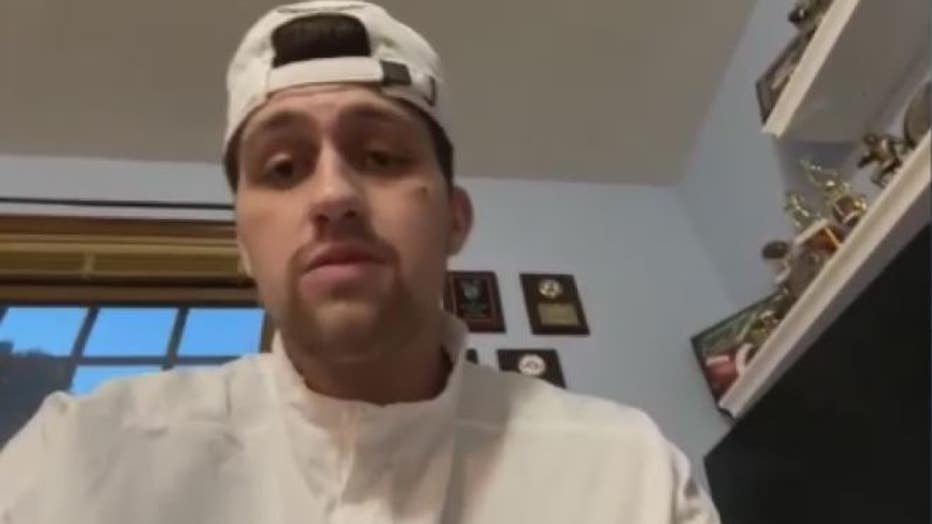 Keller said he stayed positive throughout the entire ordeal.

"I really never had a moment where I just was like, I don't think it's going to work out," he said. "I really felt. from the start, that everything was going to be all right. I knew it, And I believe that with my whole heart, and you know, I believe that took me here and where I'm at."

Meanwhile, the suspect, Kenneth Thomas, was arrested for the shooting. John Keller was shot as well as another student at this party.

Police say that Kenneth Thomas went to Mount Pleasant with a group of people from Detroit. They went there because they wanted to go to the bars. But when they found out that those bars were closed because of Covid. Somehow found out about this party that John Keller was hosting and showed up.

There was some sort of verbal altercation between people at the party and the group, Police say, Kenneth Thomas went back to his car, got a gun and then came back and started shooting. 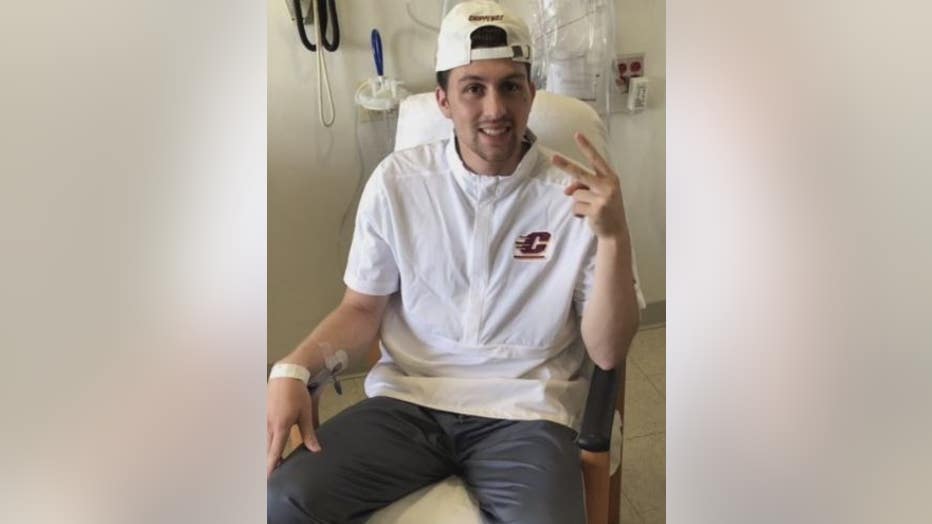 Right now, family members of John Keller are calling him a hero because they say that he actually stepped in front of danger, trying to protect people at the party when the shooting started, to make sure that other people weren't hurt.

Now. I asked him about his plans. Of course, he is at home in Ohio, recovering, but he says he has every intention of going back to school in the fall and playing again for the Central Michigan University Chippewas.