CARROLLTON, Ga. - Carrollton Police are asking for the public’s help in identifying a suspect accused of setting fire to the Chaos Haunted House on Highway 27.  Police said the scary thing about this guy was that he tried to burn down the building three times but the fires kept going out.

Arson investigators said the suspect remained persistent.  He is seen on surveillance video filling up a gas can at a nearby service station and then seen later at the business pouring the gas on the buildings’ exterior walls, relighting the flames every time they went out. 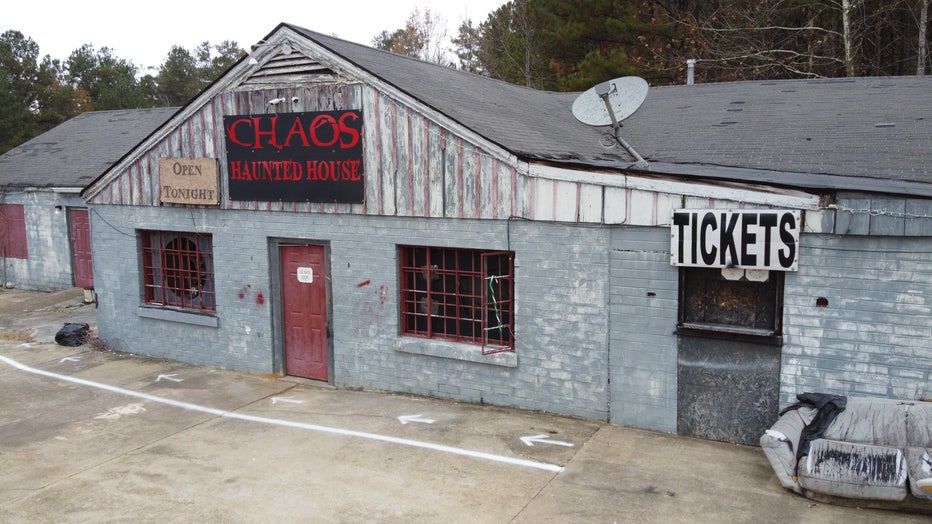 A room that housed props, costumes and makeup were damaged.  But they said the wooden walls might have been too wet on the night it happened for the entire structure to catch fire.

Carrollton investigators are also looking to identify a woman captured on camera.  They say she was driving the getaway car, possibly a 90s model Honda Civic

They say he has distinctive tattoos on his neck and his hand. He also has a long goatee. 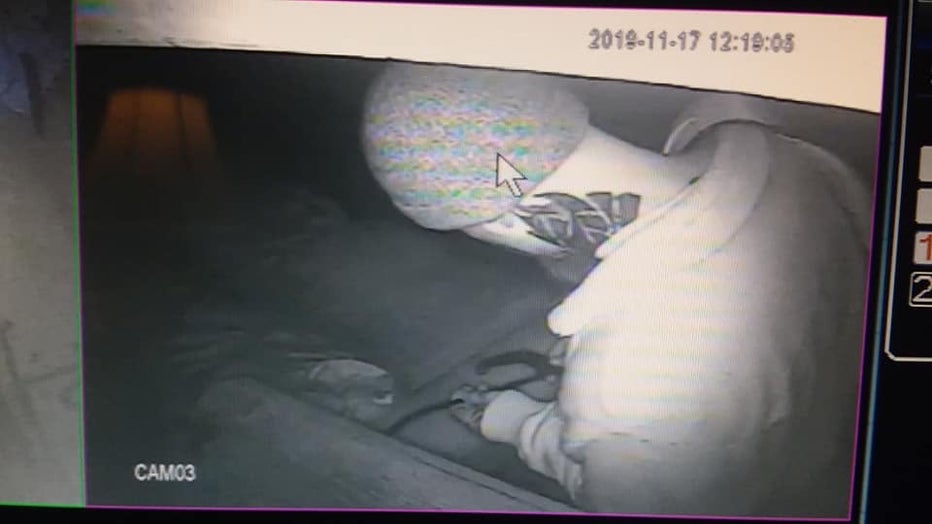 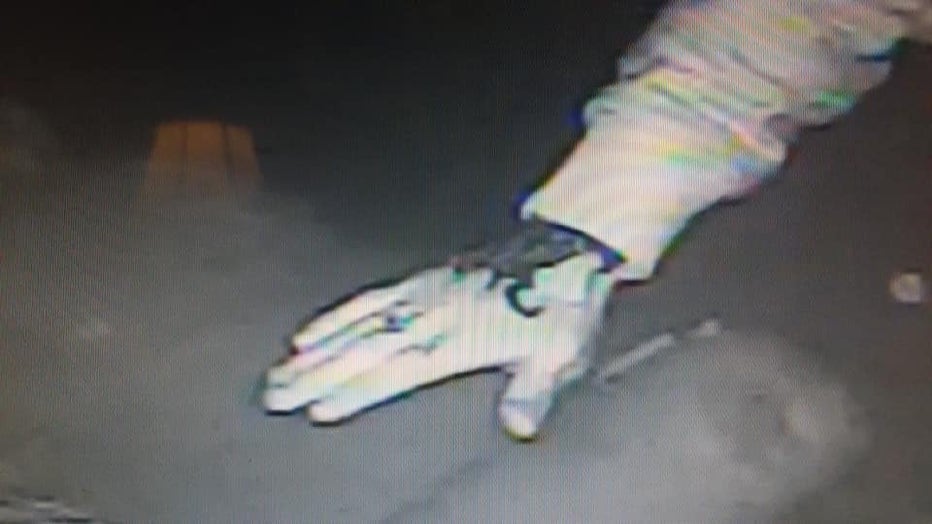 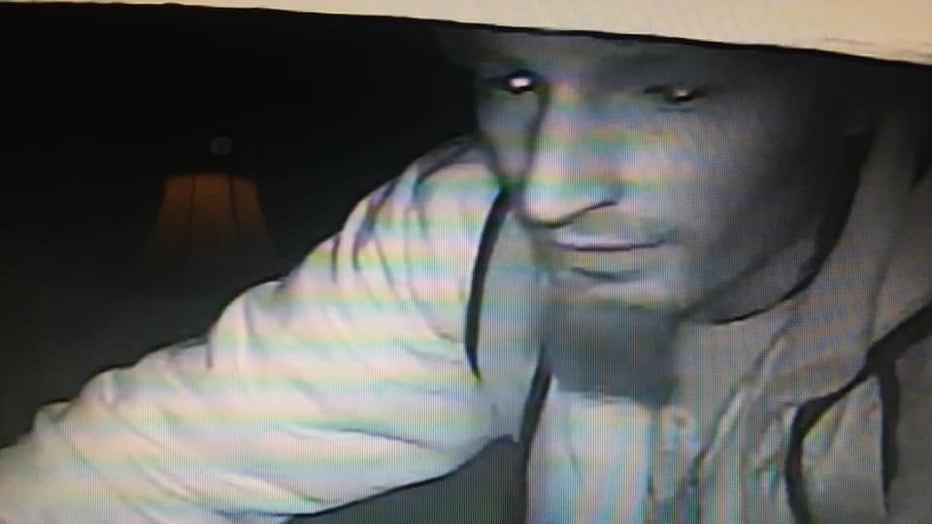 Anyone with information on the identity of the man, call the Carrollton Police Department. There is a reward in the case.