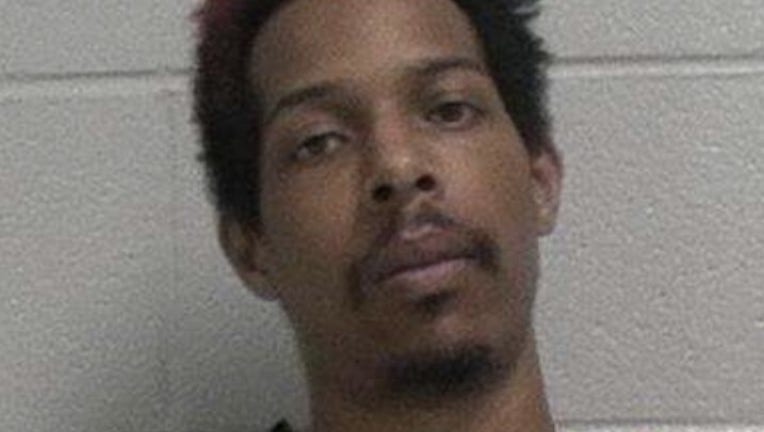 CARROLLTON, Ga. - A Carrollton man has been arrested and charged in connection with a kidnapping and sexual assault on Halloween night.

Brandon Keith Rounsaville, 28, of Carrollton, what charged with two counts each of kidnapping and aggravated sodomy and one count of aggravated sexual battery.

Carrollton police said Rounsaville approached two women in the breezeway of the River Pointe Apartments on Lovvorn Road and gave the impression he was armed. Police said the women were forced to undress and perform sexual acts on him.

When one of the women tried to escape, police said he forced her to the ground.

Police said neither of the victims knew Rounsaville, but investigators were able to link him to the crime.

He was booked into the Carroll County Jail.