ATLANTA - A teenager has been arrested in connection with a deadly car accident on the morning of New Year's Eve.

According to police, Ryan Solomon, 19, was driving a stolen Dodge Charger when he ran a red light on Joseph E. Lowery Boulevard at Donald Lee Hollowell Parkway, and struck a 2020 Toyota Corolla. The driver of the Toyota was killed in the wreck.

Police said Solomon and a passenger ran from the scene. 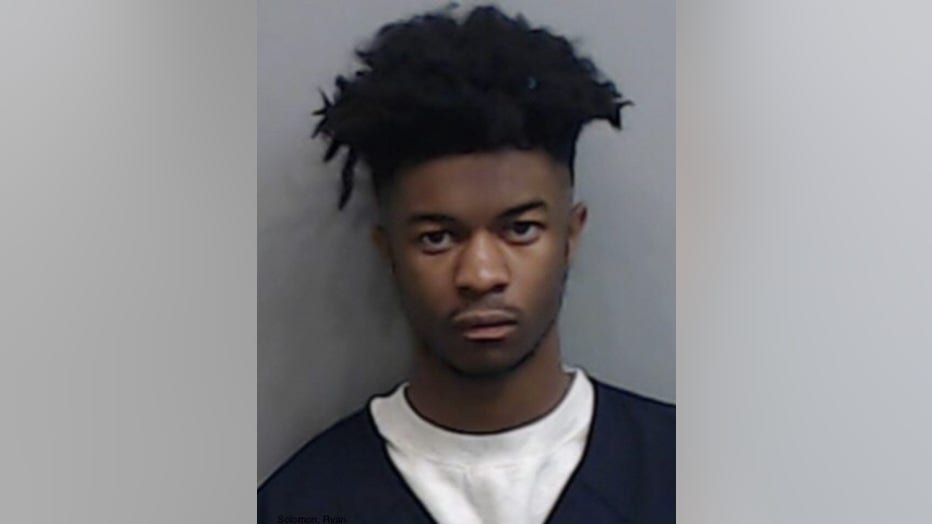 Solomon was arrested on Monday after turning himself in to authorities at the Fulton County jail. The female passenger remains at large. Police aren't releasing her identity at this time.