DEKALB COUNTY, Ga. - DeKalb County firefighters and police said a car crashed into the side of a home and caused a fire Monday morning.

DeKalb County Fire and Rescue said firefighters responded to a home in the 400 block of Allgood Circle before 10 a.m.

No one was injured and it is unknown at this time whether the teen driver faces any charges. 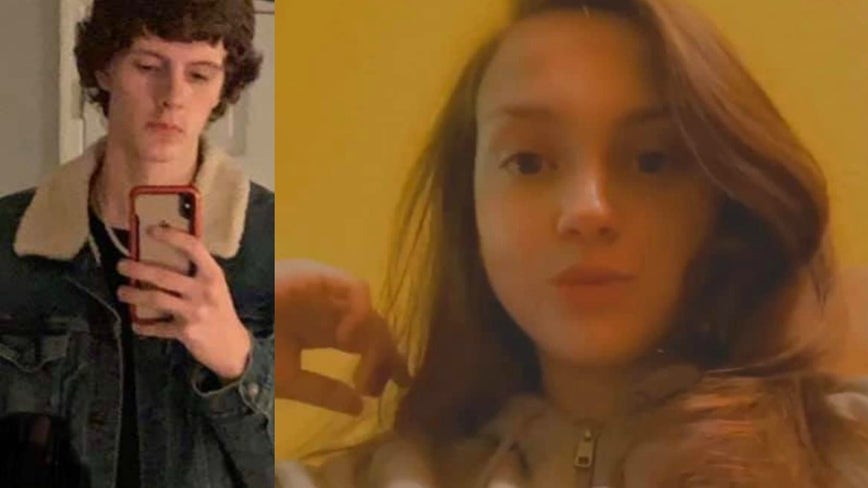