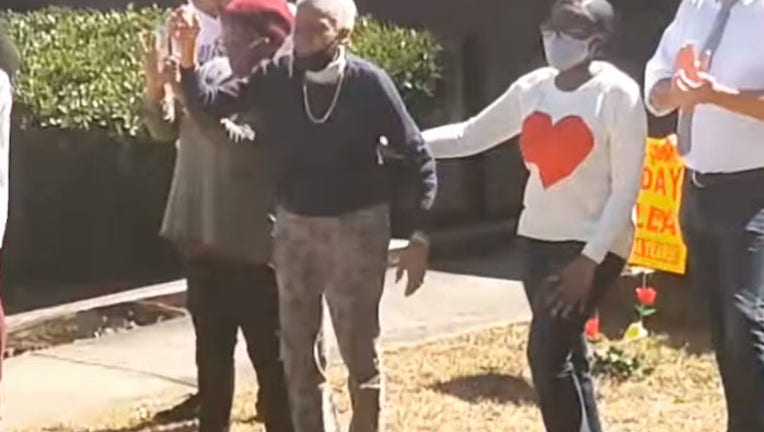 The sound of noisy police sirens may evoke feelings of dread for some, but on Monday in Canton the sounds were celebratory.

Police in Canton organized a special gesture for a local woman who turned 94 years young on Monday.

Police hosted a drive-by parade through a neighborhood cul-de-sac for Ozella Tanner, who they said was turning 94.

The Canton Police Department posted a video of the parade on Facebook.