ATLANTA - Ballots continue to be counted, but already there are some winners to announce for U.S. House representing Georgia.

The Associated Press has called a handful of Congressional races in Georgia so far.

As of 12:30 a.m. on Wednesday morning, here are the races that the Associated Press has called: 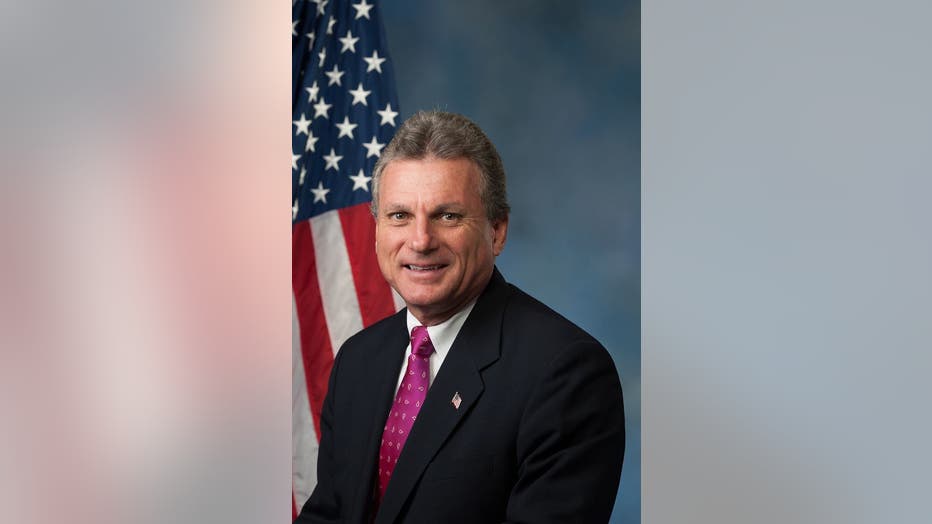 Republican Buddy Carter won a fourth term in Congress, beating Democrat Joyce Marie Griggs in the coastal 1st District. Carter said he would focus on economic recovery. Griggs said it was key to keep the Affordable Care Act in place, and sought more stimulus money for people because of COVID-19. 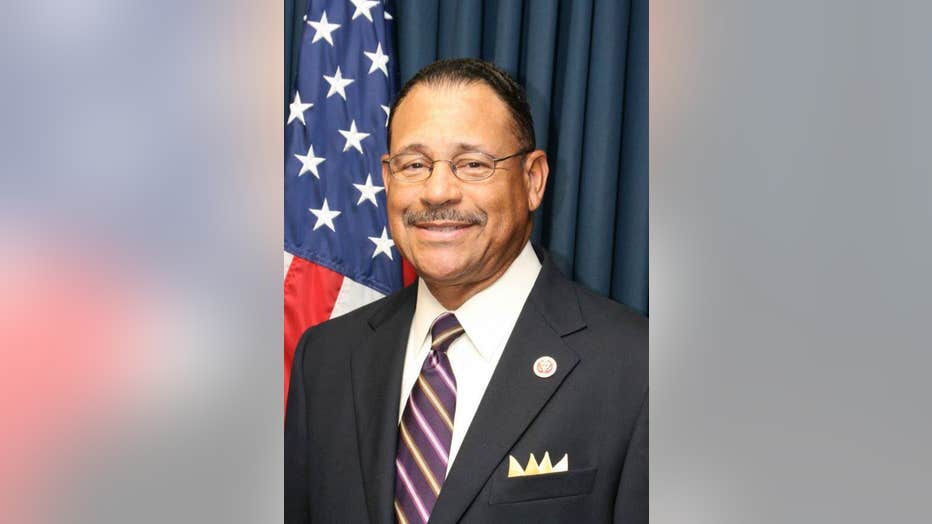 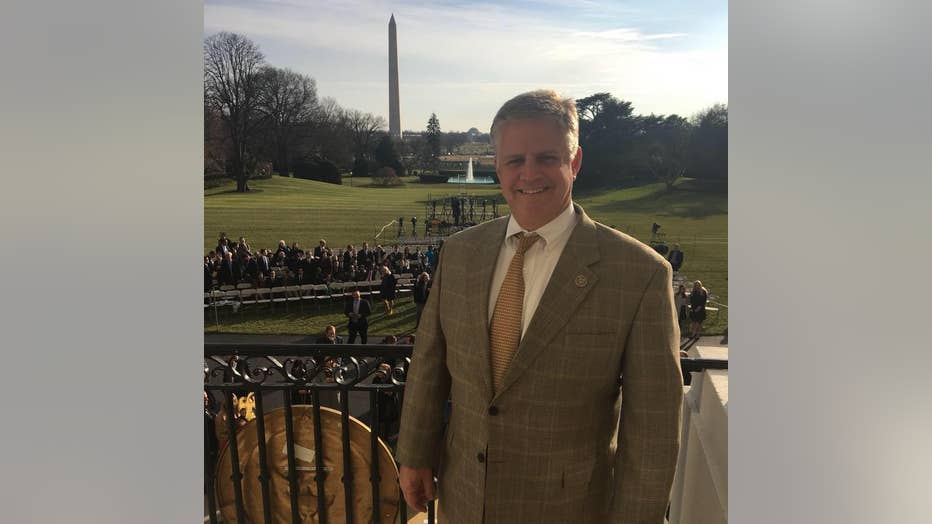 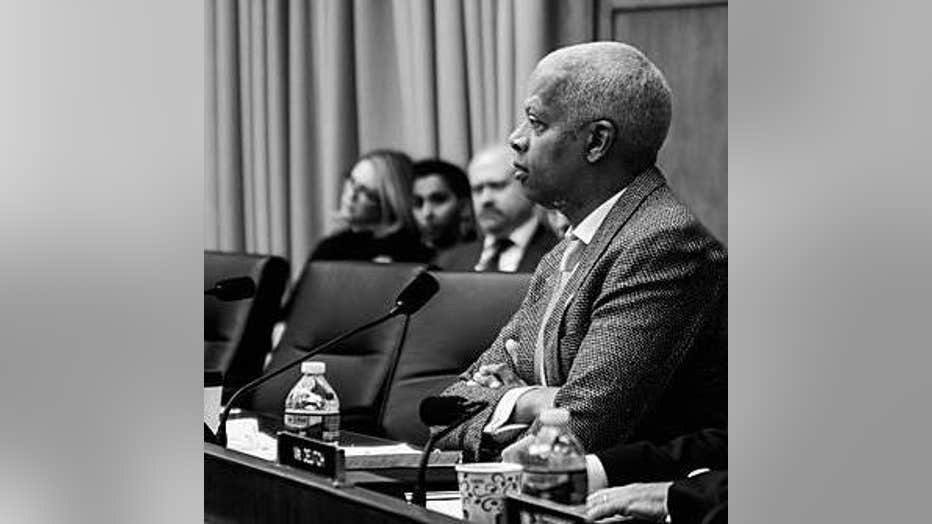 Democrat Nikema Williams talks to her supporters on Election Night on her belief she will succeed the late-Congressman John Lewis to represent Georgia's 5th Congressional District.

Georgia Democratic Party Chair Nikema Williams was elected to take over the congressional seat of Lewis after the monumental civil rights icon died in July. Williams easily beat Republican Angela Stanton-King in the district including much of Atlanta and nearby suburbs. The 42-year-old Williams was tapped to succeed Lewis and now joins two other Black women, Atlanta Mayor Keisha Lance Bottoms and 2018 gubernatorial nominee Stacey Abrams, as among Georgia’s most influential Democrats. Stanton-King, 43, is a reality TV personality and outspoken Trump supporter. She argued that Trump has delivered economically for African Americans. A special election to determine Lewis’ short-term replacement is taking place next month, but the winner will only be in Congress until Williams is sworn in on Jan. 3. Neither Williams nor Stanton-King is running in that race. 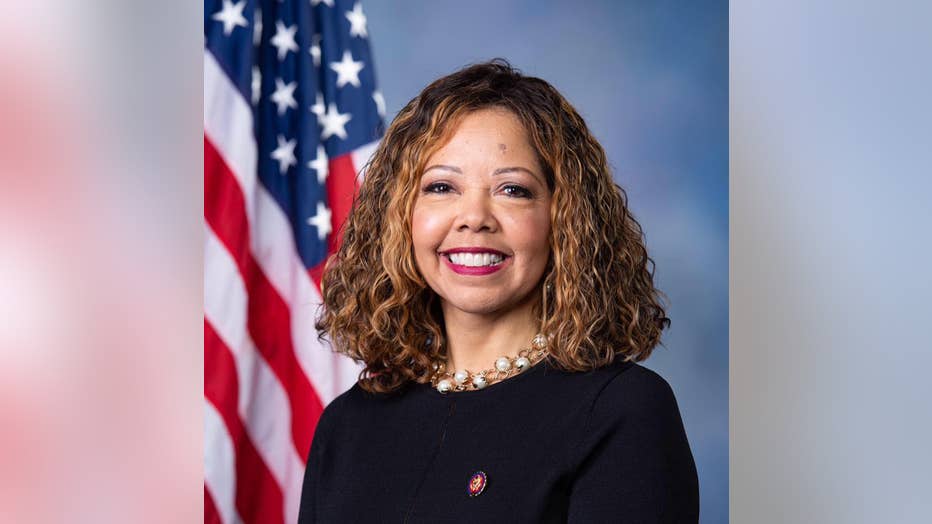 Democrat Lucy McBath has defeated Republican Karen Handel's attempt to reclaim her former congressional seat. McBath had unseated Handel in 2018. The Democrat foiled a GOP comeback in the district. She held onto a swath of affluent Atlanta suburbs in Cobb, Fulton and DeKalb counties that were once a Republican stronghold. McBath is a gun control activist whose teenage son was fatally shot in 2012. Handel targeted McBath as a "one-issue candidate" and too closely aligned with House Speaker Nancy Pelosi and Democrats. McBath sought to emphasize her bipartisan credentials and attacked Handel's opposition to abortion rights and said she was a threat to health care access. 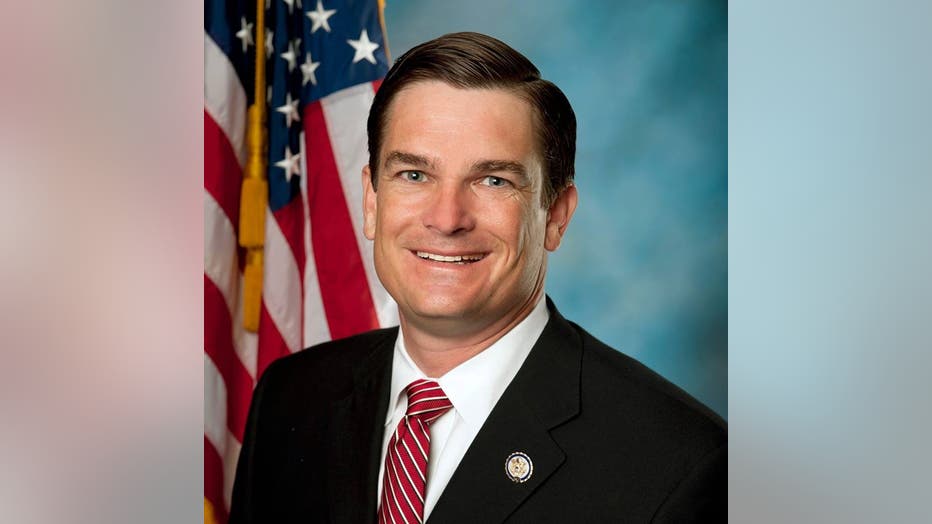 Republican Andrew Clyde beat Democrat Devin Pandy in an open seat in northeast Georgia after incumbent Doug Collins chose to run for U.S. Senate. Clyde touted his support of gun rights and his success in getting a law changed after the IRS seized $940,000 from him in 2013. Pandy pledged a bipartisan, little-guy approach, saying his priorities include better access to health care, a higher minimum wage and an end to tariffs. Clyde far outspent Pandy, with the gun dealer loaning his campaign more than $1.4 million. 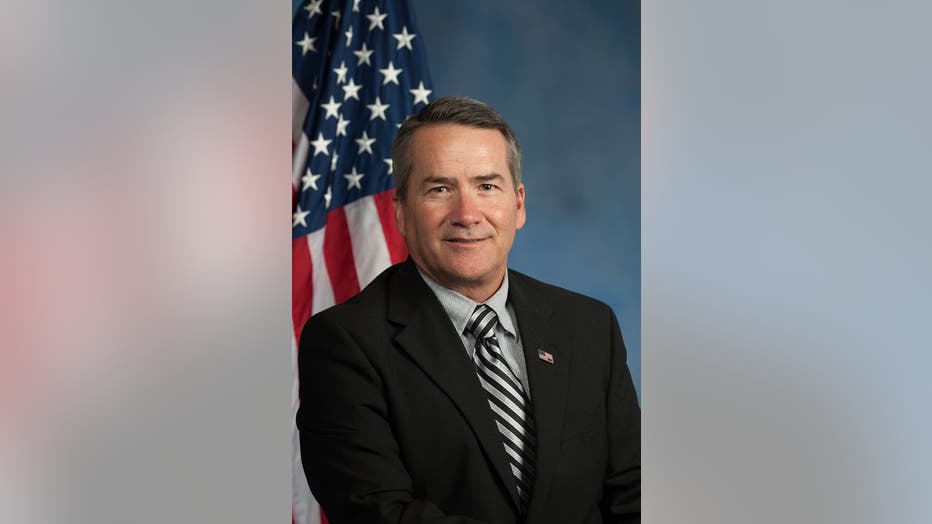 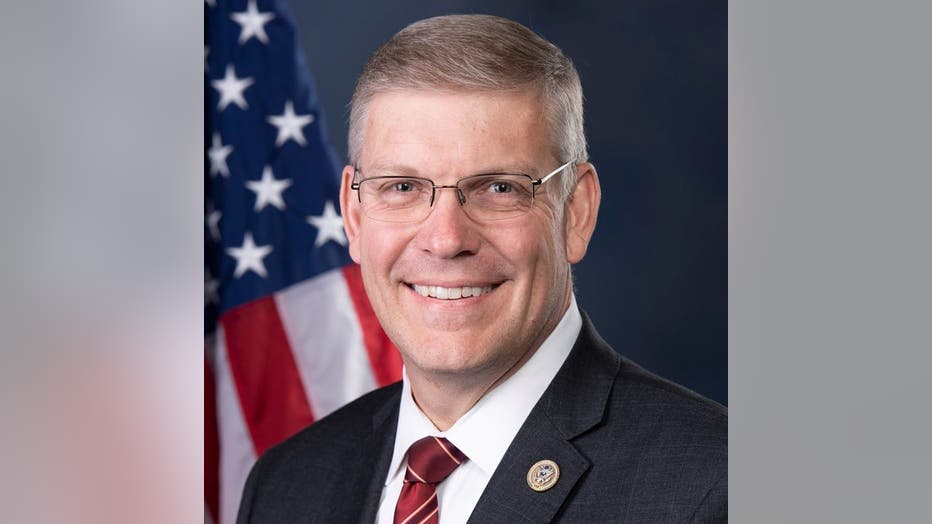 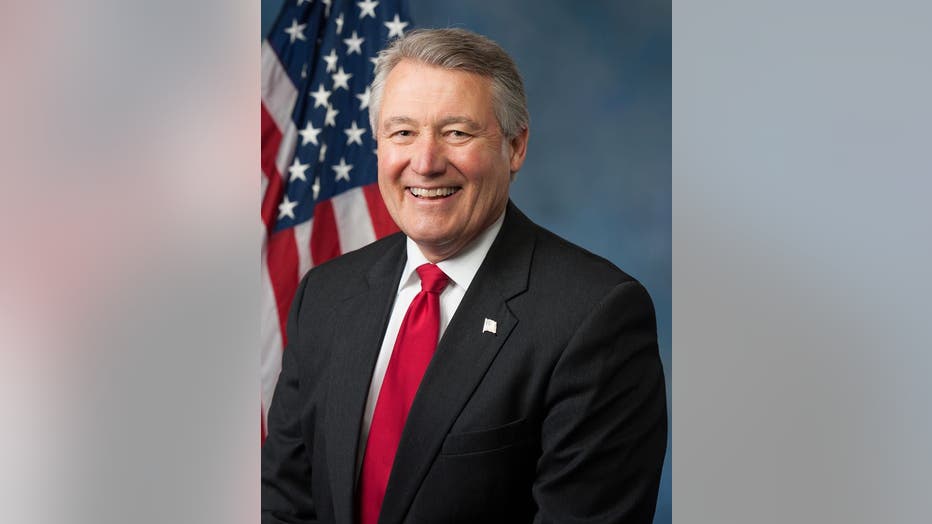 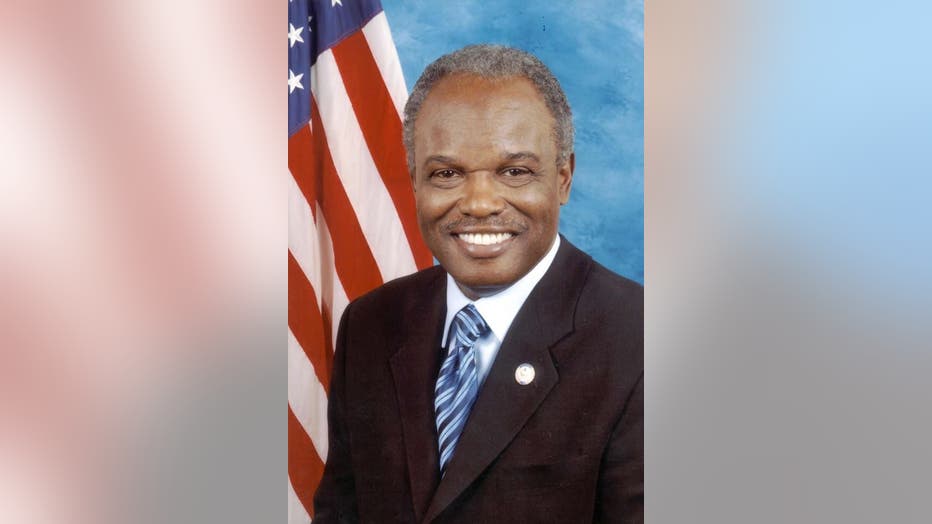 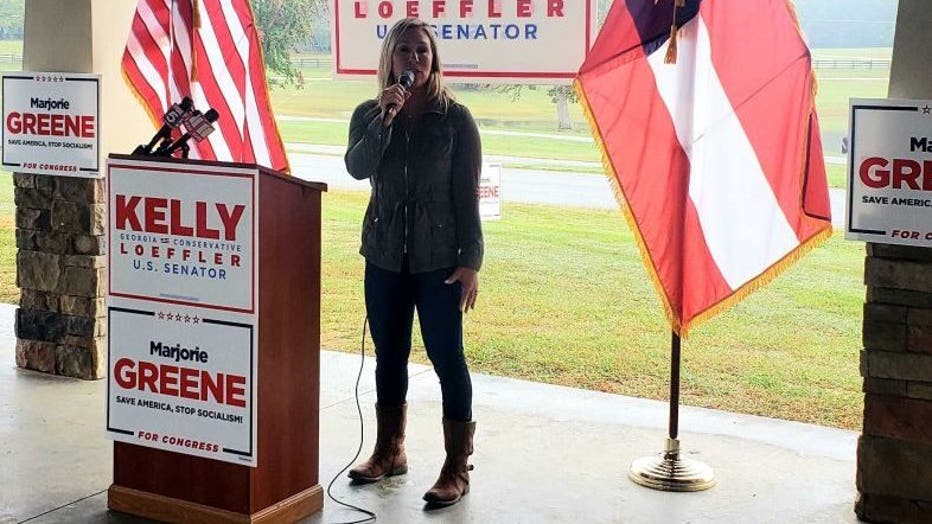 Republican Marjorie Taylor Greene won election in an unopposed race in northwest Georgia’s 14th Congressional District after Democratic challenger Kevin Van Ausdal dropped out and left the state. Greene has expressed racist views and support for QAnon conspiracy theories. She was supported by President Donald Trump, who called her a “future Republican Star.” Greene has alleged an “Islamic invasion” of government offices and accused Jewish billionaire George Soros of collaborating with Nazis.