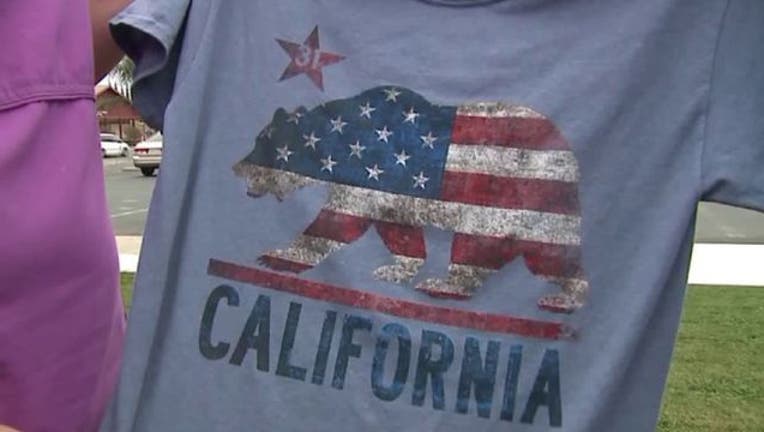 Dustin Cole, a student at Yuba Gardens Intermediate school in Olivehurst, arrived home last week wearing the T-shirt his mom had bought him inside out, according to the station.

Lori Carpenter said she questioned her son, who told her he received a dress code violation for wearing the shirt, which Carpenter recently bought at Kohl's. She said she liked the shirt's American flag design and blue color for her son.

A school official, however, said the red star on the shirt blurs the line between free speech and safety, Fox 40 reported. The star, the school said, is often associated with the Norteno gang.