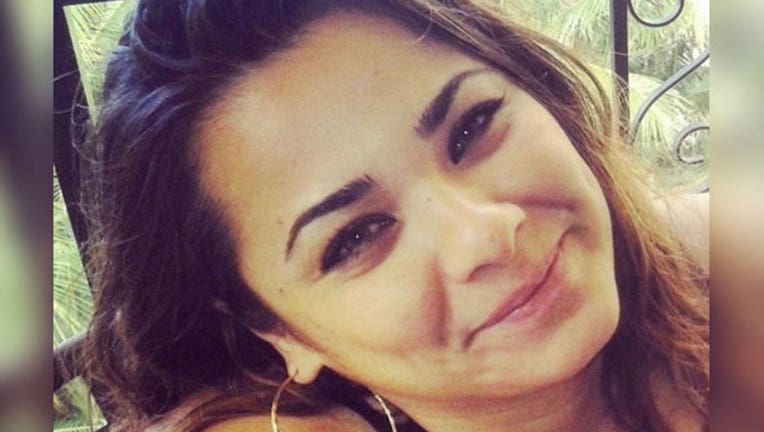 SOUTH LAKE TAHOE, Calif. (AP) - Authorities have identified a woman who plunged to her death while snapping photos from a Northern California waterfall overlooking Lake Tahoe.

The El Dorado County Sheriff’s Office confirmed that 35-year-old Dina Espinosa was in a pool at Eagle Falls on Friday when she slipped while reaching for a branch.

Witnesses say she was too close to the edge.

Authorities say she was swept away in the fast-moving waters. The water cascades about 150 feet (45 meters).

According to a GoFundMe page, Espinosa was a mother of three children.

Eagle Falls is in Emerald Bay State Park on the western shore of Lake Tahoe, a few miles from South Lake Tahoe, California.