The Butts County Sheriff's Office says this isn't an issue they are just seeing in their county, but all across the country. Increases in overdoses began in 2020 and investigators said the latest case involves an 18-month-old boy.

"It's probably on a 200 percent increase," said Captain Richard Gandee with the Butts County Sheriff's Office.

The latest death in the county was an 18-month-old boy who got a hold of drug paraphernalia with fentanyl on it.

"It's just sad that no matter how old you are, even if you're not the one using it, it can still take a life within your home," said investigator Matt Munger with the Butts County Sheriff's Office.

His parents, Ashley Nanney and Justin Price were arrested.

Authorities said the couple didn't know the drugs they had contained fentanyl.

Unfortunately, this is the case for many drug overdoses.

Users may not even know fentanyl has been mixed into the drugs they're buying and using.

Health experts said drugs laced with fentanyl can make it 50 times more potent and that much more dangerous.

"Fentanyl is dangerous. When you're going out and buying drugs, they never know what it's made of," Munger said. 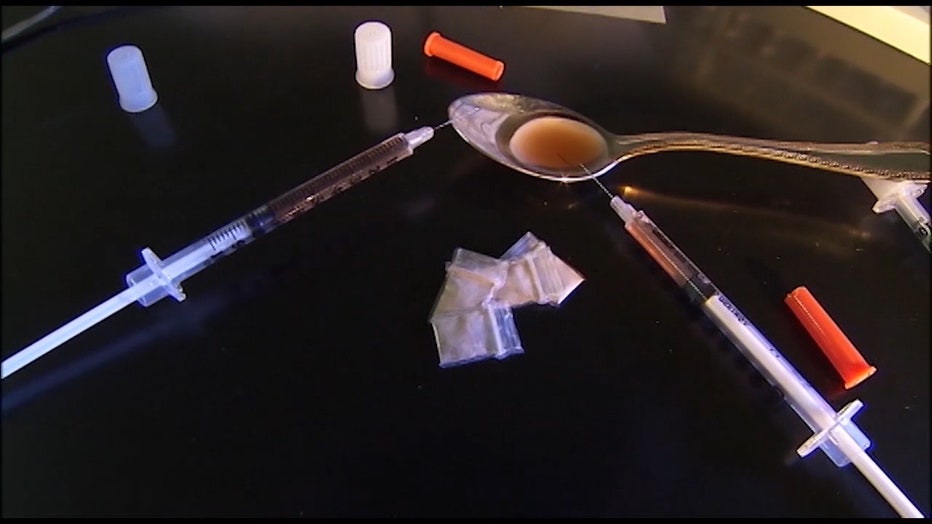 This trend isn't a problem unique to Butts County.

According to data from the Georgia Department of Public Health, there was a 59 percent increase in opiate drug overdose-related emergency room visits in the first months of 2020, compared to the same time the previous year.

The percentage went up another 26 percent during that same period this year.

Authorities also note dealers mix fentanyl into other drugs because it's cheap.

They also said they believe a lot of the laced drugs are coming from Atlanta.