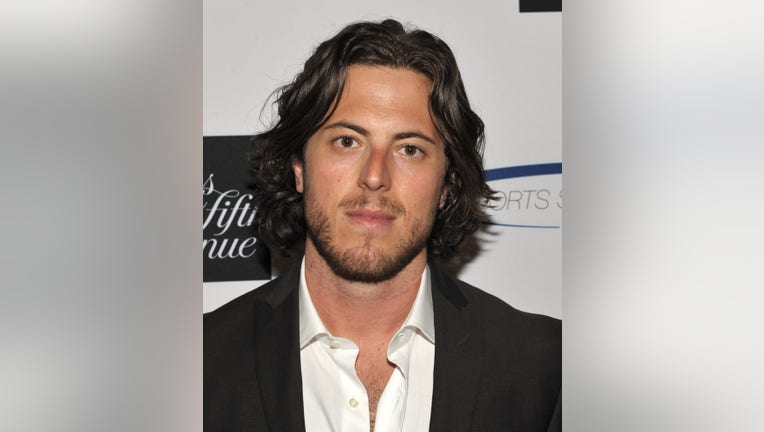 LOS ANGELES - Businessman Harry Morton has died at the age of 38, the coroner’s office has confirmed.

Law enforcement sources tell TMZ that Morton was found unresponsive Saturday afternoon at his home in Beverly Hills by a family member. It appears Morton was pronounced dead at the scene and was then transported to the coroner’s office, according to TMZ.

Morton, 38, was pronounced dead at 5:28 p.m. Saturday, according to the coroner's office, which reported that a representative from the office was dispatched to the 500 block of Haynes Avenue in Beverly Hills.

"The autopsy and report are incomplete at this time, and will probably be completed in a couple of days," a coroner's spokesperson said.

A watch commander at the Beverly Hills Police Department told CityNews Service that he could not immediately comment on the matter, but that the department's public information officer would be available for comment Monday.

Morton was the founder and CEO of Pink Taco restaurant; his family is also credited with building Morton’s Steakhouse and the Hard Rock Café and Hotels.