ATLANTA - Two Atlanta entrepreneurs have teamed up for a good cause for Clark Atlanta University students.

Pinky Cole, owner of one of the most popular vegan restaurants in Atlanta, and Stacey Lee, owner of Harlem Hops Brewery, in New York decided to do a great deed that will help take the stress off dozens of students at Clark Atlanta.

Two Atlanta business owners have teamed up for a great cause.

"I picked up the phone and called Pinky," Lee said. "I said, 'Pinky, we need to pay off the balances of some graduating seniors. We have been blessed, both of us graduated from Clark Atlanta University.'"

Lee says she was inspired by entrepreneur Robert Smith after he paid the balances of the entire 2019 graduating class of Morehouse College.

Most schools won't allow you to walk across the stage to get your degree if you have an outstanding balance.

Cole says when she received the phone call to help there was no hesitation.

"It was a no-brainer to me because it was good to know that we had the resources to help people out in their time of need," she said. 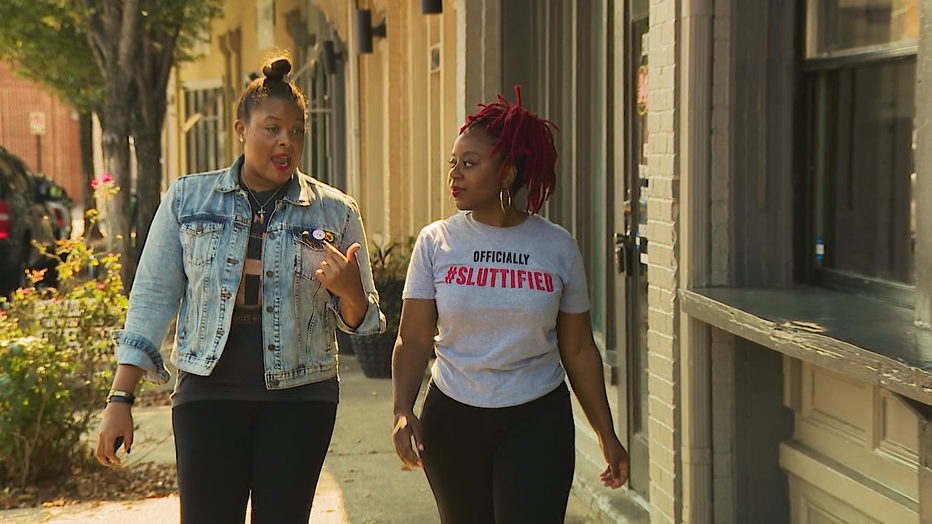 Together, the ladies paid the balances of 30 students at Clark Atlanta, randomly selecting seniors at the university who had an outstanding balance which would prevent them from walking across the stage.

It was a huge surprise for the students. Senior Christal King says the news was like a weight was lifted off her shoulders.

"I just felt like, they don't know me, so for them to pay off me and some of my peers... It was just so awesome and such a blessing," King said. 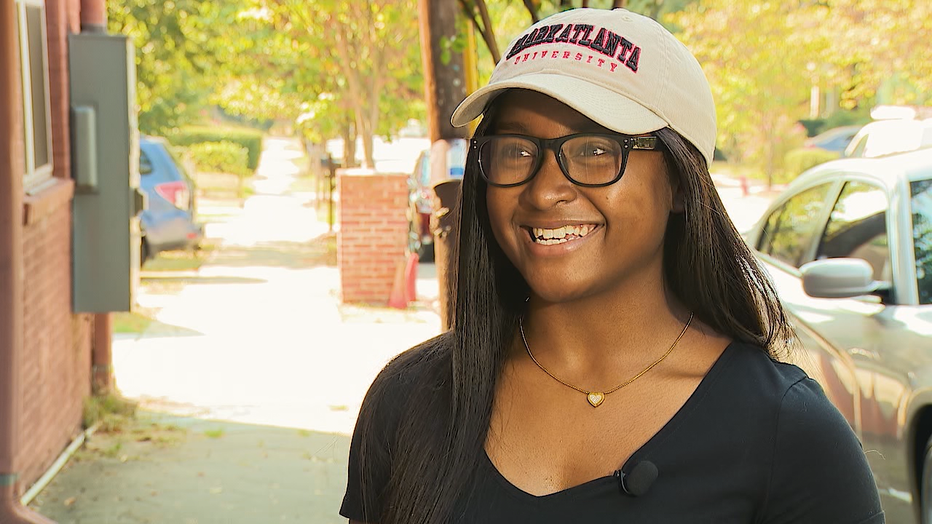 Cole believes giving back is the true definition of success and she has a challenge for entrepreneurs.

"I am charging every single entrepreneur to pay it forward. Service is the rent that we pay to ourselves," she said. "This is how we cultivate more leaders and entrepreneurs." 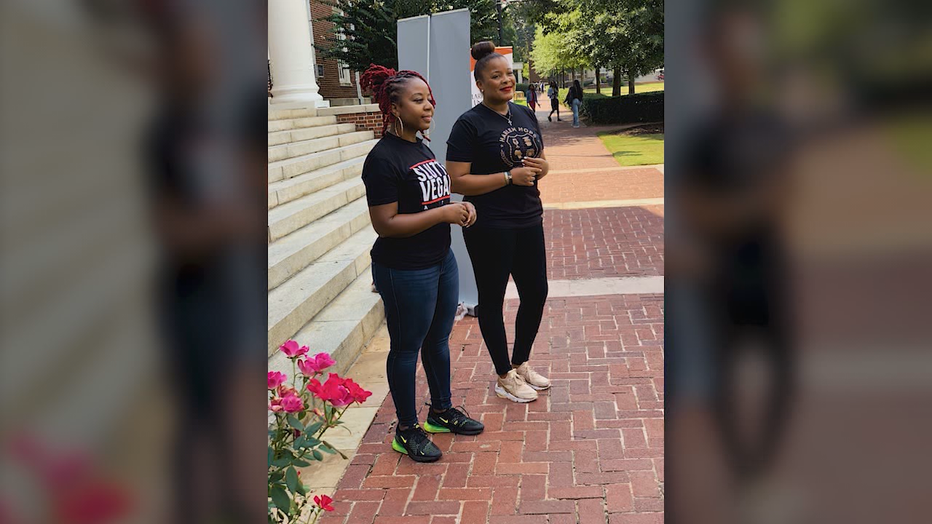