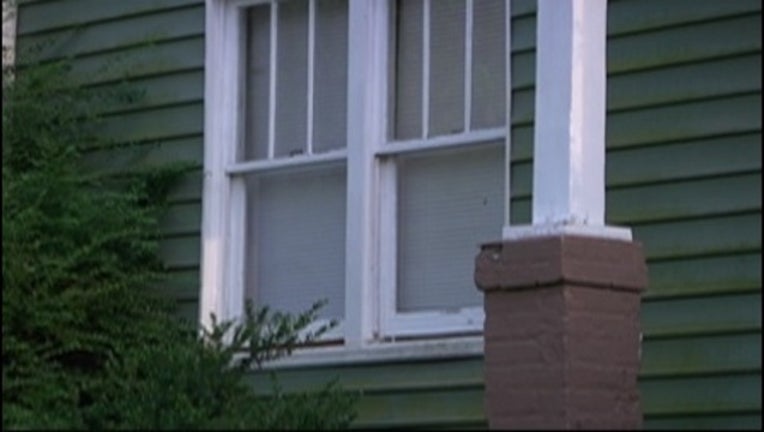 ATLANTA - Atlanta Police commend a burglary victim for helping police nab a suspect, after a burglar allegedly was inside his home.

Austin Nix said he was in his house on Wylie Street when he heard glass shatter; after realizing the culprit was not the cat, he said he saw a burglar trying to break in through a window.

"My first response was to yell, 'what are you doing?'" Nix said. "We made mostly eye contact... and [he] just starts kicking the rest of the way in. That's probably a sign I shouldn't be in the house anymore," he said.

Nix grabbed his cell phone, ran out the back door and called police, who showed up and arrested suspect 44-year-old David Butler inside. Butler is still in the Fulton County Jail on burglary charges.

"The victim in this case made a smart play," said Sgt. Greg Lyon, who says Nix, who was home alone and had no weapon, made the smart decision to avoid a possibly violent and dangerous confrontation.

"We were able to catch him because of the actions of the victim," Lyon said, who also tells FOX 5 the victim quickly called police for help.

Officers recommend victims avoid a confrontation with property thieves or robbers unless there is no safe option, and to let armed and trained police apprehend the suspects.