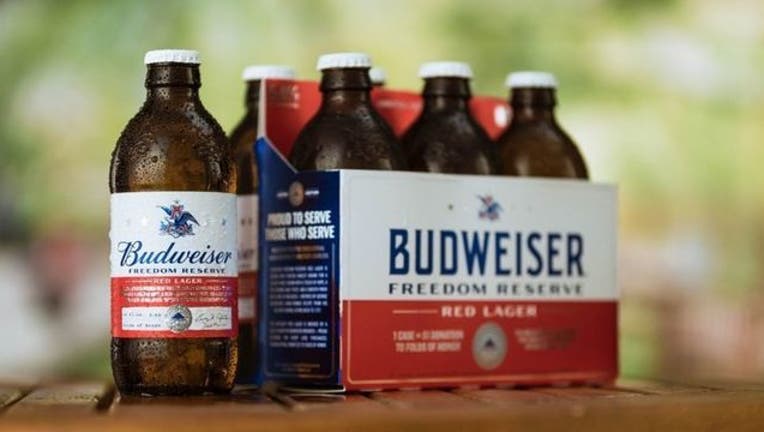 According to the press release, George Washington hand-penned the recipe “To Make Small Beer” in his personal military journal, dating back to 1757.

“Take a large Sifter full of Bran Hops to your Taste — Boil these 3 hours,” Washington wrote in his journal. “Then strain out 30 Gall. into a Cooler put in 3 Gallons Molasses while the Beer is scalding hot or rather drain the molasses into the Cooler. Strain the Beer on it while boiling hot let this stand til it is little more than Blood warm. Then put in a quart of Yeast if the weather is very cold cover it over with a Blanket. Let it work in the Cooler 24 hours then put it into the Cask. leave the Bung open til it is almost done working — Bottle it that day Week it was Brewed,” the recipe reads, according to the New York Public Library where George Washington’s papers are archived.

The limited-edition beer will be brewed by Budweiser’s own veterans, whose signatures will be displayed prominently on each of the vintage stubby bottles and one-pint cans. A portion of the proceeds will go toward Folds of Honor, a nonprofit providing educational scholarships to military families.

The Freedom Reserve Red Lager will be available beginning in May through September 30, or while limited supplies last.