Atlanta police are searching for the person responsible for injuring a woman and fatally shooting a man driving in Buckhead Sunday morning.

ATLANTA - A drive-by shooting ends with a car crash and one man dead in Buckhead Sunday morning.

A Rolls Royce, with a man and woman inside, was waiting to turn off of Sidney Marcus Boulevard into a shopping center shortly after 2:30 a.m., according to Atlanta police. "While they’re in the turning lane, another vehicle pulls alongside it and shoots multiple times into the driver’s car," said Lt. Daniel Genson with the department.

In a desperate attempt to escape the gunfire, investigators said the victims entered a different parking lot, but the driver, having been shot multiple times, lost control of the Rolls Royce, crashing into a tree. 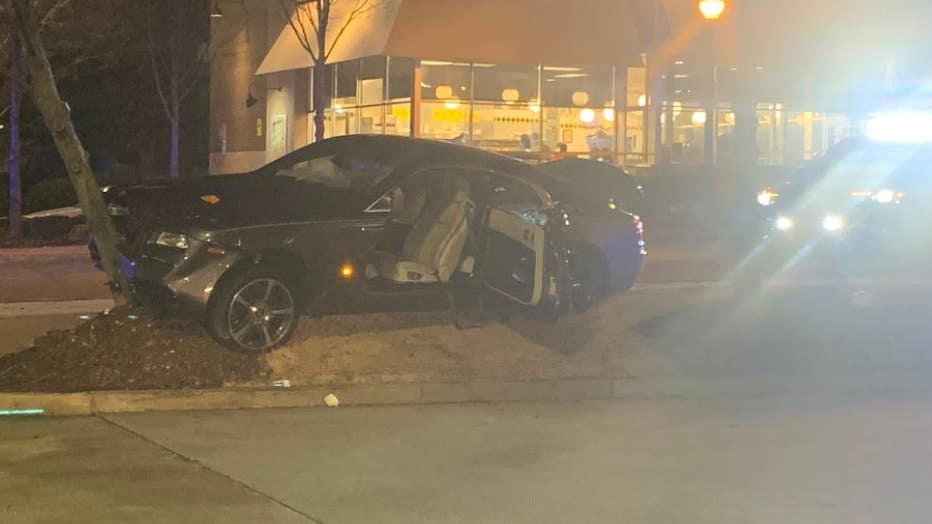 A witness, about a block away at work, described the frightening situation unfold, adding he heard numerous shots and then screeching tires.

Police said both victims were transported to Grady Memorial Hospital, where the male driver between 40 and 50 years old died. The female passenger wasn't shot but sustained injuries, to a less serious extent, in the subsequent car crash.

FOX 5 learned the victims are not related and did not own the car, but Genson clarified, investigators do not believe it was stolen. 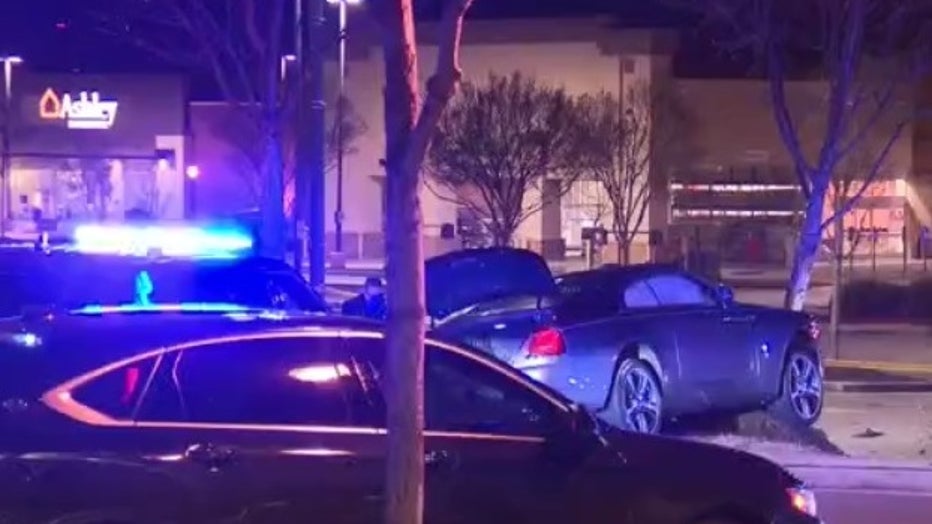 Atlanta police said they think there is only one shooter, and authorities will be reviewing surveillance video and license plate tag readers to aid their search.

Anyone with information should contact Crime Stoppers at 404-577-TIPS.