TROUP COUNTY, Ga. - Georgia deputies have arrested a Brookhaven man as part of an undercover opertation into possible child molestation. 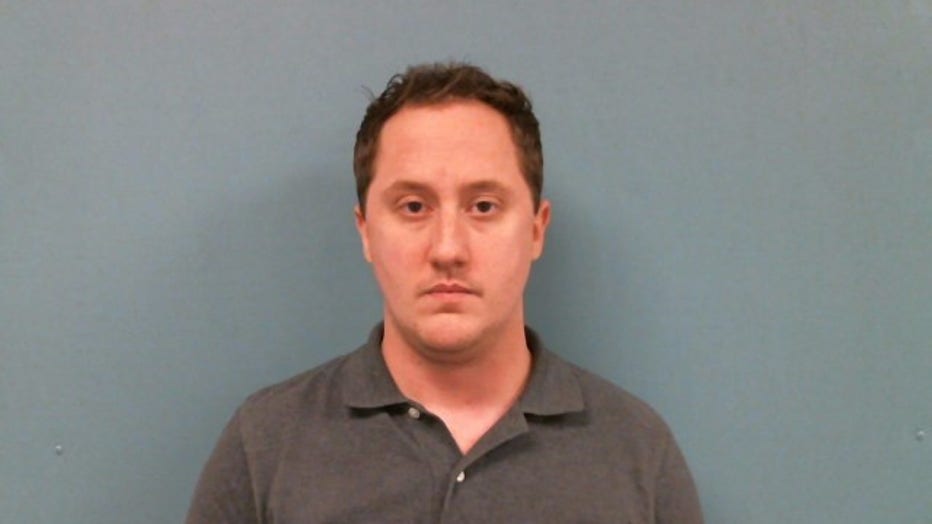 Officials tell FOX 5 that the operation started on April 7 and was led by a member of both the Troup County Sheriff's Office and Georgia Internet Crimes Against Children Task Force.

During the operations, officials say that 30-year-old Rodney Wayne Beasley III of Brookhaven believed he was talking to an underage male child.

While talking to the supposed minor, "explicit conversation and images were sent," the Troup County Sheriff's office said in a statement.

Beasley was arrested in Dunwoody, Georgia and transported to the Troup County Jail without incident.

“I can’t say enough about my team of investigators who are assigned the incredible task of working these tough cases and arresting those who seek harm to our children”. Sheriff James Woodruff said in a statement.

The suspect is charged with criminal attempted of aggravated child molestation and two counts of child exploitation under Georgia's Child Exploitation and Prevent Act.