BROOKHAVEN, Ga. - Brookhaven City Hall will be closed for nearly the rest of the month after officials say an employee tested positive for the coronavirus.

According to city officials, the employee began experiencing symptoms on March 9 and was esxcused from work. They notified management on Friday that they had tested positive. The employee was in an administrative position and did not have face-to-face interactions with the public at large. 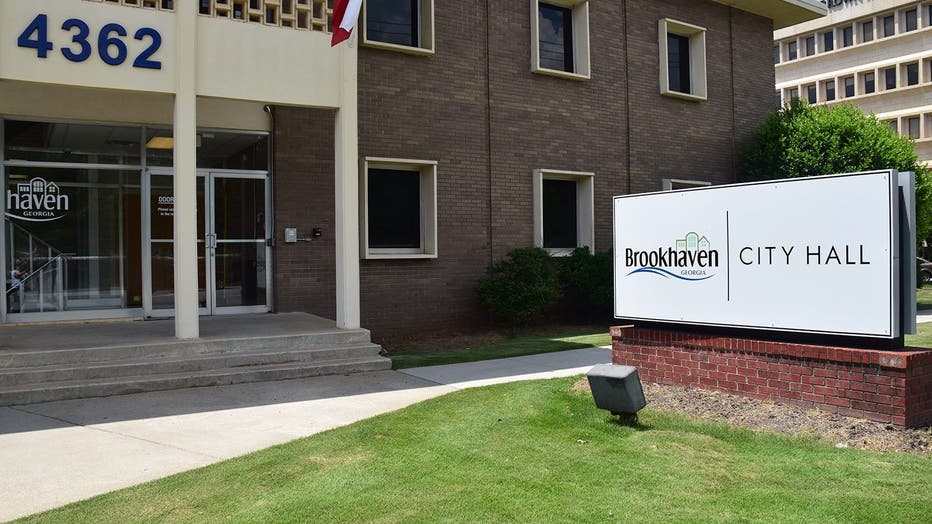 “Over the last three weeks, city leadership has been preparing for this situation.  The health of our employees, their families, and the general public is our highest priority.  Closing City Hall is an extreme step, but in the light of the circumstances, an easy call to make,” said Brookhaven Mayor John Ernst.  “Our thoughts and prayers are with our employee stricken with this virus.  Meanwhile, we must be vigilant in preventing its spread.  Not only are we directing staff to self-quarantine or self-monitor using CDC instructions, we are also advising anyone who has visited Brookhaven City Hall since March 9 to do the same.”

City Hall will be closed to the public until March 30, and City Hall employees are being directed to self-quarantine or self-monitor per CDC guidelines, officials said.

High-touch surface areas sanitization has been occurring three times a week and began March 9, Brookhaven officials said.  The sterilizations will continue even though City Hall is closed.

All other city facilities will remain open to employees and employees assigned to non-City Hall work locations, including Police and Parks and Recreation, should report to work as scheduled.