Atlanta police say the 11-year-old boy was hit by a Jeep while he was running across a busy street. The driver is not expected to be charged in the deadly crash.

ATLANTA - Halloween turned deadly after an 11-year-old boy was hit and killed by a car overnight in Atlanta.

Atlanta police tell FOX 5 the 11-year-old was out trick-or-treating with a group of children when he was hit.

Police say the boy was trying to cross the street when he was hit.

"He did try and run across Memorial Drive and when he did, a drive did make contact with him," Capt. Jeff Cantin said. 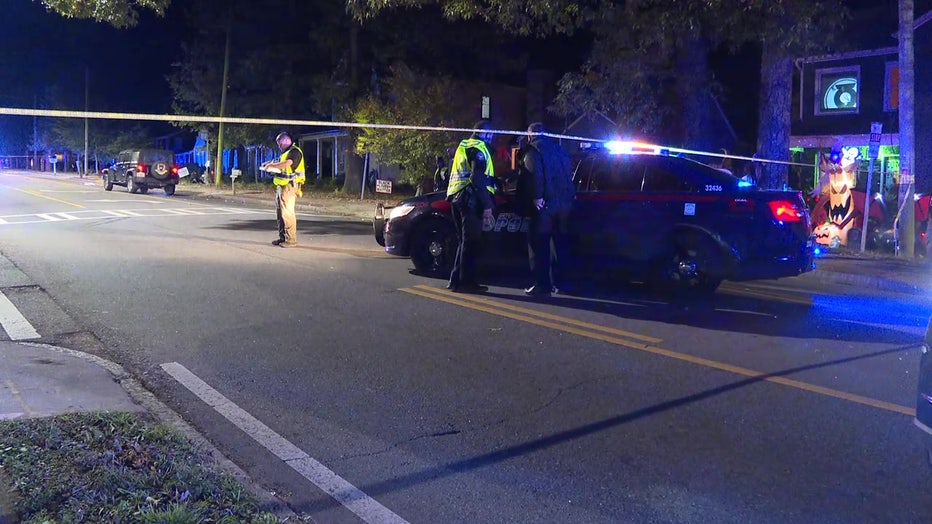 Medics rushed the unidentified boy to a local hospital, where he died from his injuries.

The driver stayed at the scene and is cooperating with the investigation.

Right now, Atlanta police do not anticipate any charges against the driver, but the incident is still under investigation.

Police have not released the identity of the victim.