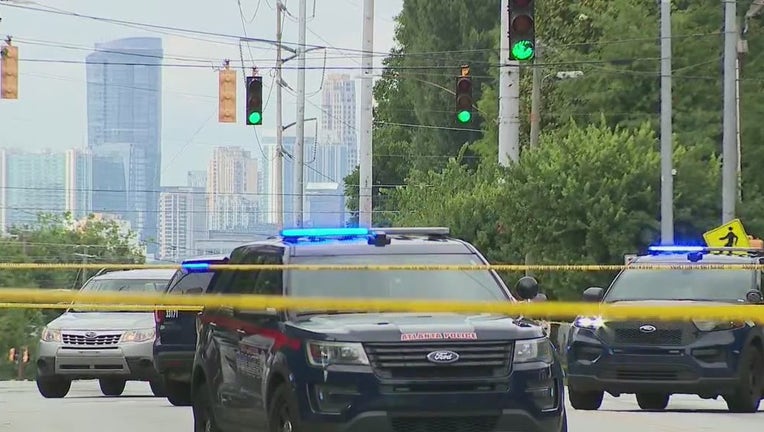 ATLANTA - Atlanta police need your help solving a deadly shooting over the weekend.

Witnesses told officers that the incident happened during an argument between the suspect and the victim. At some point during the heated argument, police say the suspect pulled out a gun and shot the other man in the chest, killing him.

The gunman then fled the scene in a silver Hyundai Sonata.

Investigators have not yet released the identity of the victim or any possible suspects.