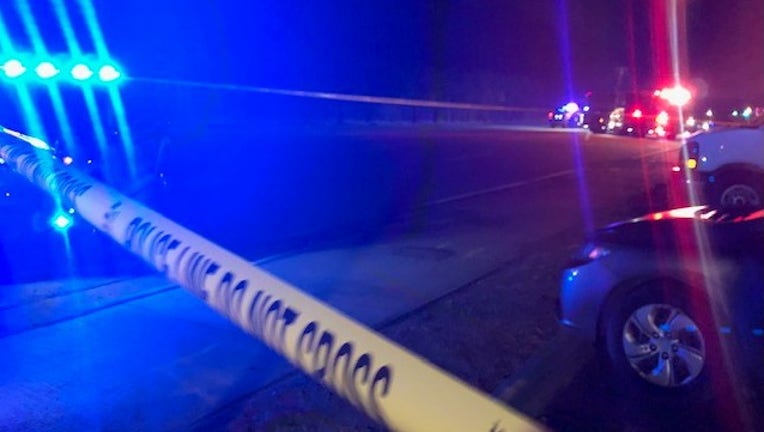 BROOKHAVEN. Ga. - Police are investigating the death of a woman whose body was found next to a Brookhaven road early Thursday morning.

Officials say they were called to the 4500 block of Peachtree Road shortly after 1:30 a.m. Tuesday to investigate a person down.

At the scene, investigators found the body of a woman lying in the roadway.

Brookhaven police have confirmed that they are investigating the death, but have not given any information on how the woman died.

If you have any information that could help with the investigation, please call the Brookhaven Police Department.