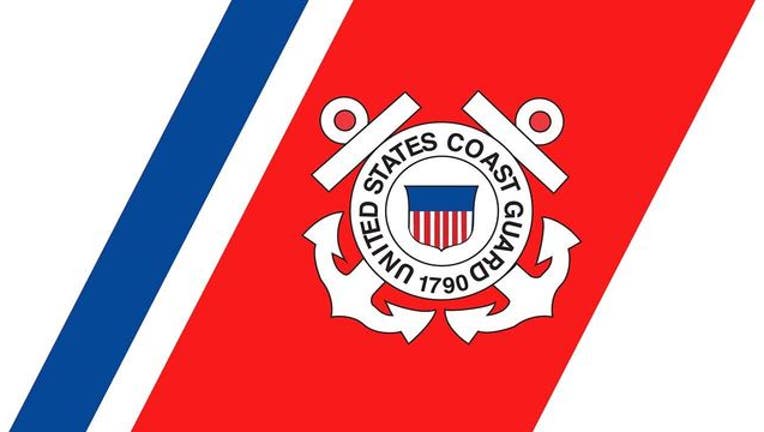 BRUNSWICK, Ga. (AP) — Authorities say they have recovered the body of a coastal Georgia woman missing since a boating trip last weekend with her husband, who also died.

Capt. Bob Lynn of the Georgia Department of Natural Resources said the body of 61-year-oold Laura Hutchins was found Friday afternoon near the mouth of the Satilla River. It was roughly the same area where her husband, 59-year-old Raymond Hutchins, was found dead Tuesday.

The couple had been reported missing Monday. Their son told authorities his parents had launched their pontoon boat near their home in coastal Camden County, then called hours later to say they were stuck on a sandbar.

WSFA-TV reports Laura Hutchins had spent years in Alabama teaching dance at studios she owned in Selma and Montgomery.