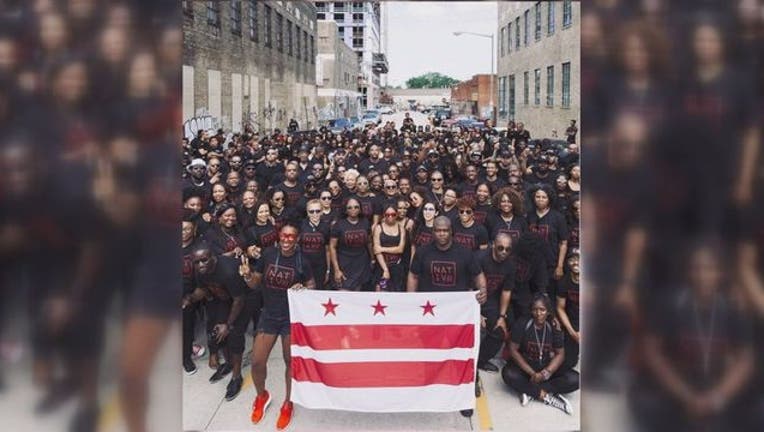 The "I Am Not A Tourist" campaign received major backlash after failing to capture African-American natives in what was dubbed as "whitewashing the makeup of the District."

In an epic clapback from the black community, headed by activist Tony Lewis Jr., African-American DC natives joined forces at Union Market to represent the diverse culture that Washingtonian magazine failed to do. All activists proudly wore tees that read "Native," stamped with the DC flag.

"How do you paint a picture about Chocolate City without any Chocolate," Tony Lewis Jr. said in one of many pictures from the #DCNative photo shoot.