The history of presidential debates in the United States

Debates continue to be a significant part of the presidential election process. 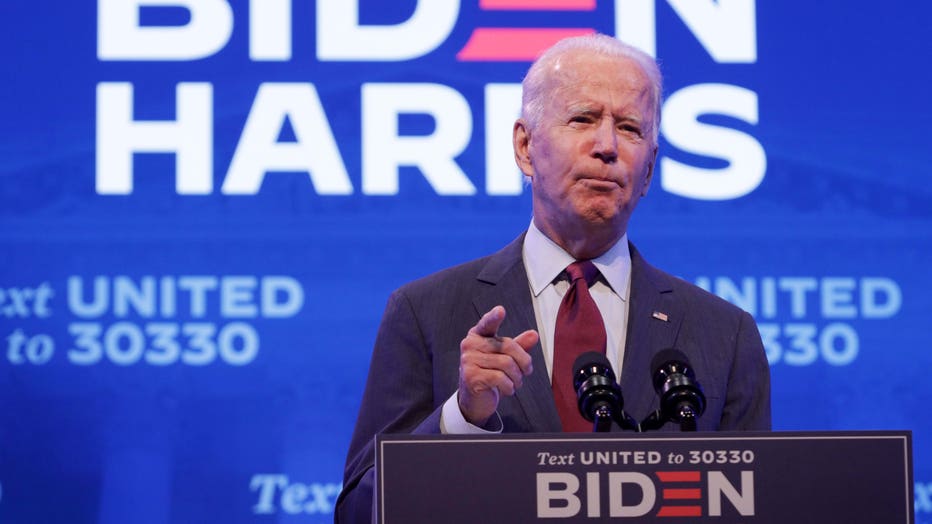 The release came just days after a New York Times report said that Trump paid $750 in federal income taxes in 2016 and 2017.

Biden and Trump are set to meet Tuesday night for the televised debate at Case Western Reserve University and Cleveland Clinic in Cleveland, Ohio, and Trump's taxes will likely come up.

Trump has called the reports “fake news,” but has not released his returns himself. Trump has argued that he can't release his returns because his taxes have been under audit by the Internal Revenue Service.

The president broke with a decades-old precedent by not releasing his returns as a presidential candidate in 2016 or since being elected. Biden had already released two decades' worth of his tax returns, in addition to the federal financial disclosures required of him when he was a senator and vice president.

RELATED: Presidential debates: The history of the American political tradition

Tuesday will be the first of three presidential debates that will take place over the next month. The other two are slated for Oct. 15 and Oct. 22.

The Associated Press contributed to this report. It was reported from Cincinnati.