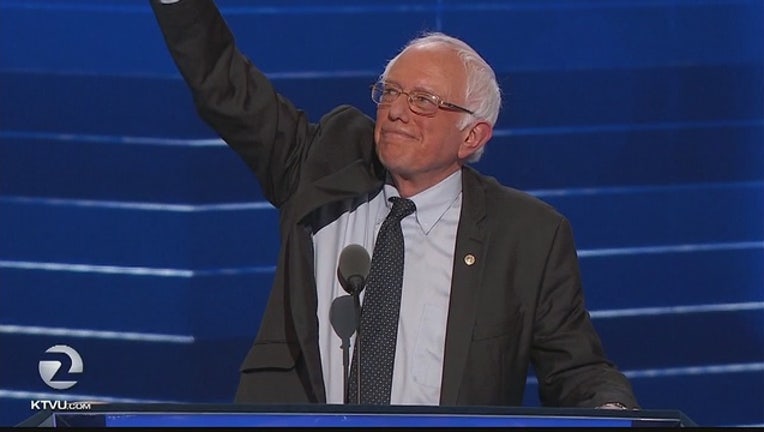 ATLANTA (AP) - Liberal icon Bernie Sanders is wading into the crowded Atlanta mayor's race as he campaigns and raises money for Vincent Fort.

The Vermont senator is telling an enthusiastic crowd Saturday that candidates like Fort are needed to help working-class voters at the local level.

Sanders is now supporting candidates around the country who want the Democratic party to take more populist positions, such as universal health care and free tuition at public universities.

Fort is among nine candidates for mayor, and polls suggest he needs a boost ahead of the Nov. 7 election to advance to a Dec. 5 runoff between the top two vote-getters.