Honoring a half century of service

BANKS COUNTY, Ga. - After more than half of a century of serving in law enforcement, a 79-year-old Banks County Sheriff’s deputy is retiring.

Community members and fellow first responders filled the Banks County High School auditorium on January 30. They all had one thing in common: admiration for the 52 years of service Deputy Roger Kenneth “Ken” Mize has given to his community. 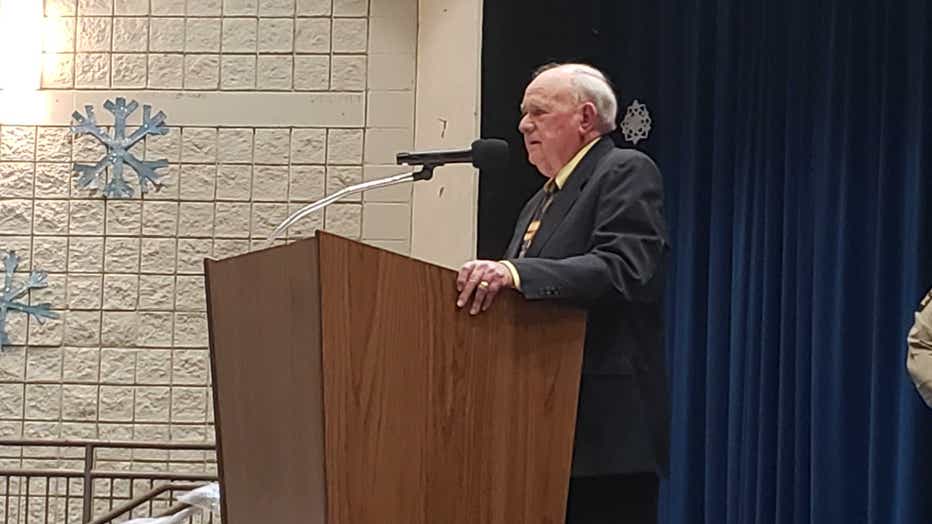 Deputy Mize started his career in 1968. He worked his way through the ranks of patrol, investigations, and corrections.

Everyone he has worked with had nothing but positive words for the deputy.

“Ken Mize is a man that has a heart for the community that he’s served.”

“There’s nobody that I know of that has a bigger serving heart than Deputy Ken Mize. Always has, always will.” 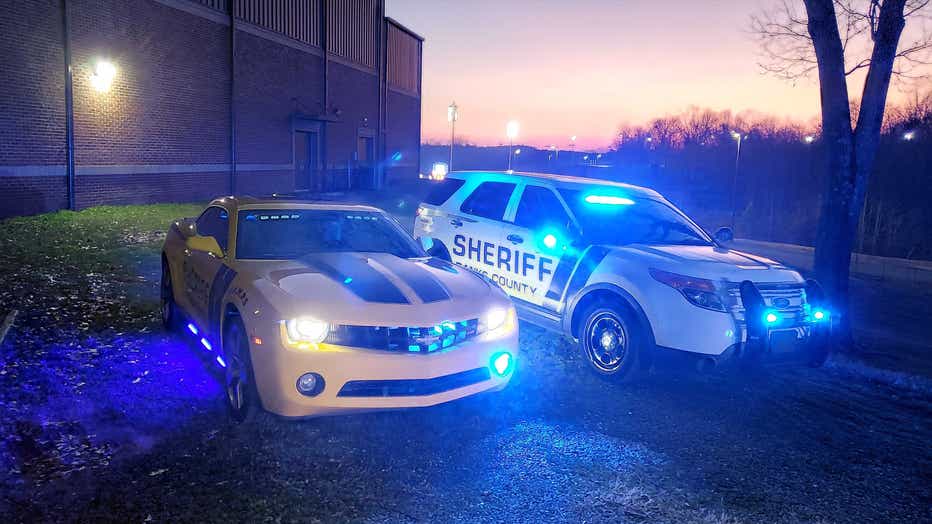 He also spent over 30 years teaching children in the community through the D.A.R.E. and C.H.A.M.P.S. programs. Deputy Mize had this advice for anyone who works with young children: “That’s the time to help them, any way you can you just do whatever it takes to get that kid to smile.”

His End of Service call was answered by his granddaughter who works for dispatch in Banks County.