The man who was once accused of setting a fire which led to the collapse of sections of I-85 in Buckhead has now graduated from a diversion program.

ATLANTA - The man accused of igniting the 2017 Interstate 85 bridge inferno has a lot to celebrate.

Basil Eleby has graduated from a court-supervised diversion program. 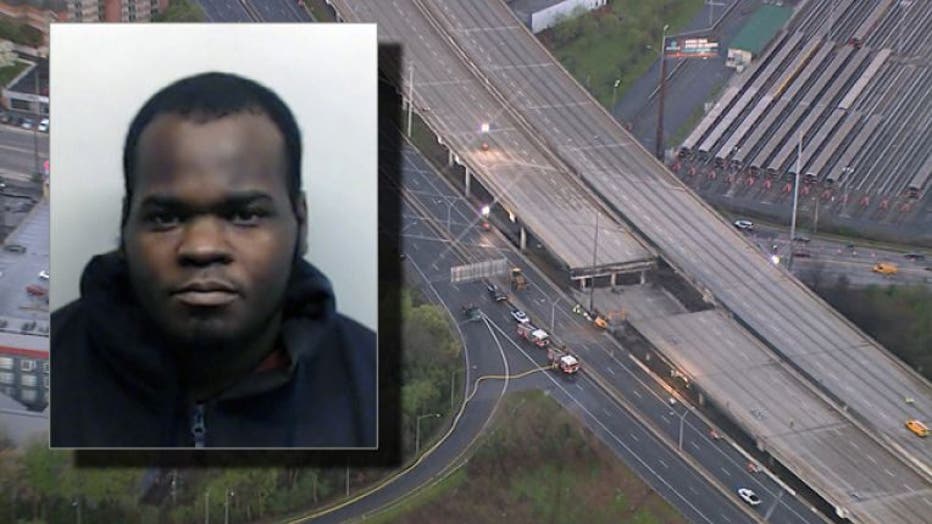 At the time of the fire, Eleby was homeless and addicted to cocaine.

Friday, he's been clean for 22 months and says that fire changed the course of his life. 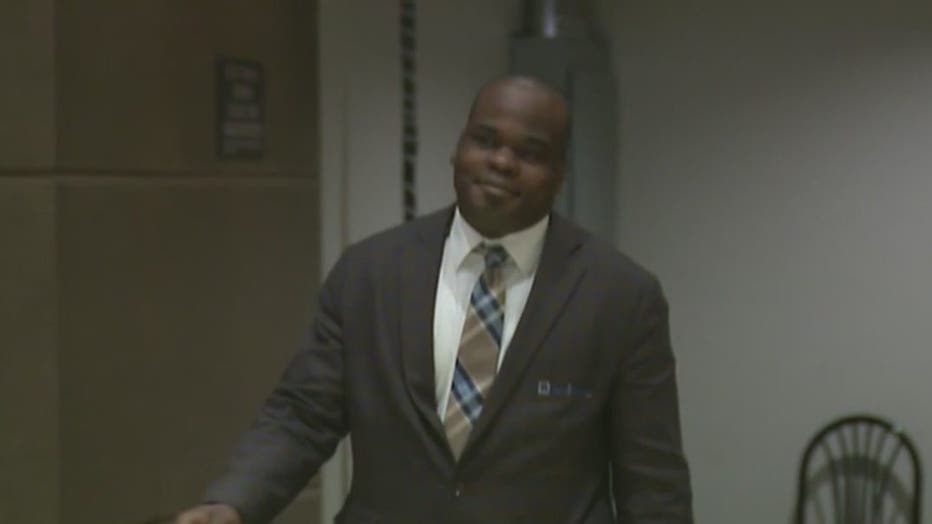 He starts his first full-time job in warehouse packaging in Fulton County on Monday.