Controversial social media post by a school board member

The Bartow School Board said they are legal limitations in regards to actions they can take against the board member.

BARTOW COUNTY, Ga. - A social media post made by a school board member has caused an uproar in Bartow County. Many called it insensitive and disturbing, others called for his resignation.

"We punish our children for cyberbullying and making inflammatory comments and I think adults in school system should be held to same standard," said Rev. John Lampley, pastor of Mt. Zion Missionary Baptist Church.

Last month community members packed the school board meeting after board member Terry Lee Eggert made a social media post about how police school handle those who caused violence during the protests in Atlanta.

Dexter Benning with the Bartow County NAACP read the post during the meeting.

"Quote: Rubber bullets do nothing, time for real Ammo, then and only then will this nonsense of looting, attacks on citizens and destruction of property stop," said Benning. 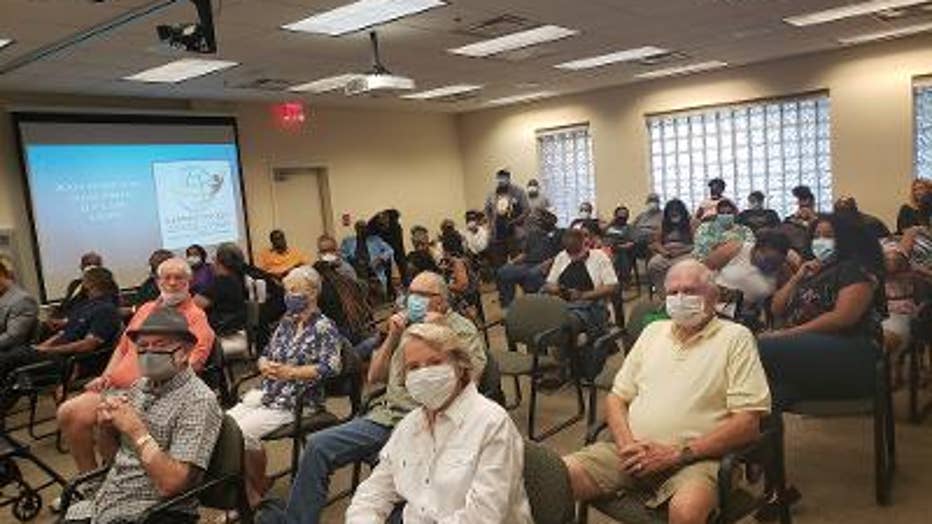 The school board took no action that night but called a special meeting Wednesday night to discuss what, if anything, they should do about it.   But legally, their hands were tied.

"The board is unable to demand someone's resignation, kick them off the board or to take any other severely punitive action at all," said school board attorney Shep Helton.

What they could legally do was adopt a statement on behalf of the board expressing their dismay.

School board member Anna Sullivan read the statement that includes "Members of the board wish to make clear the board does not endorse these comments, they do not represent the board". 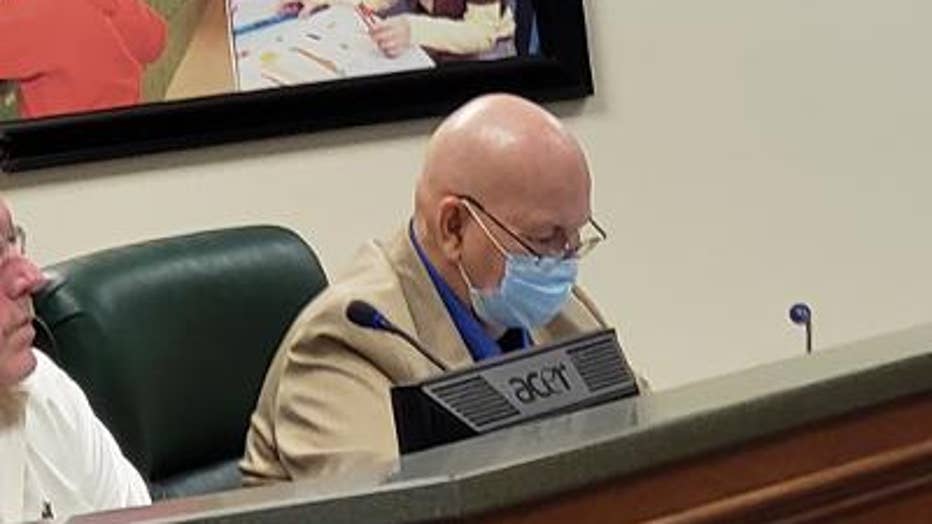 Eggert read a statement saying he acknowledged that a few believed his comments were insensitive and that was not his intent.

He also said "In my zest to defend law enforcement who have been under constant attack in the media, I used language that some found offensive".

The Bartow County NAACP had called for Eggert's removal from the board. President Willie Coombs says they're going to keep fighting to get him off the board.

"We need to make sure that person doesn't serve our community. because that's not how our community wants to be served.