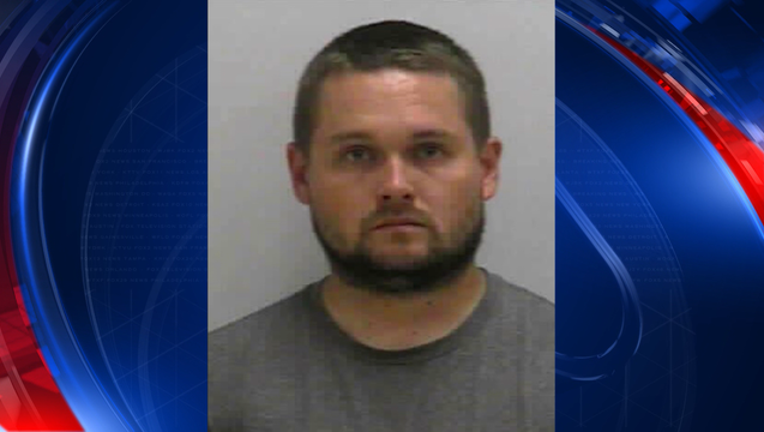 Agents with the Georgia Bureau of Investigation arrested Josh Nelson, 31, on Tuesday. Nelson was charged with sexual assault, possession of meth, and violation of office, all felony charges.

A spokesperson for the GBI said a woman claimed Nelson took inappropriate photos of her while she was riding in his patrol car.

Nelson had been with the Bartow County Sheriff's Office for nearly seven years.