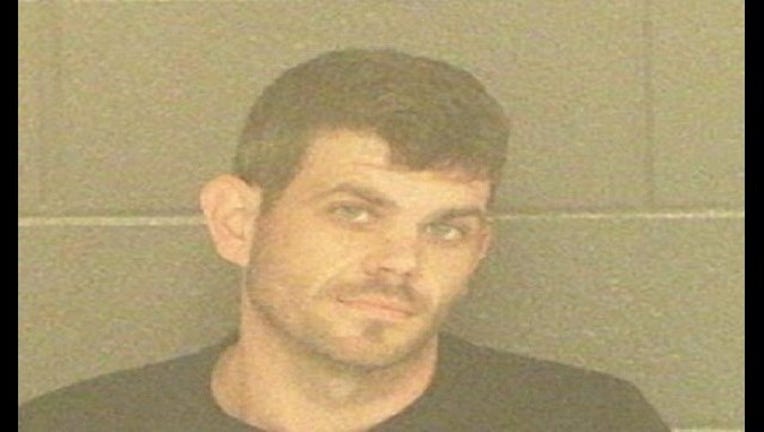 The Banks County Sheriff’s Office needs your help to find a home invasion suspect that is believed to be armed and dangerous.

Deputies say they responded to a home on Highway 59 after 1 a.m. Thursday after they received a 911 call for a possible home invasion. When deputies arrived at the home, the suspect had already fled the scene.

The Banks County Sheriff’s Office identified the suspect as Jackson Lewis Sanders. He is 6’02”, weighs 195 pounds, has several tattoos and was last seen wearing a black t-shirt and blue jeans, according to deputies.

Investigators with Banks County Sheriff’s Office were later told that Sanders was able to get a vehicle and flee area. Sanders is now believed to be traveling in a 2015 gray Ford Focus with the Georgia registration PZR8773, according to deputies.

If you have any information on the whereabouts of Jackson Lewis Sanders, please call 911.