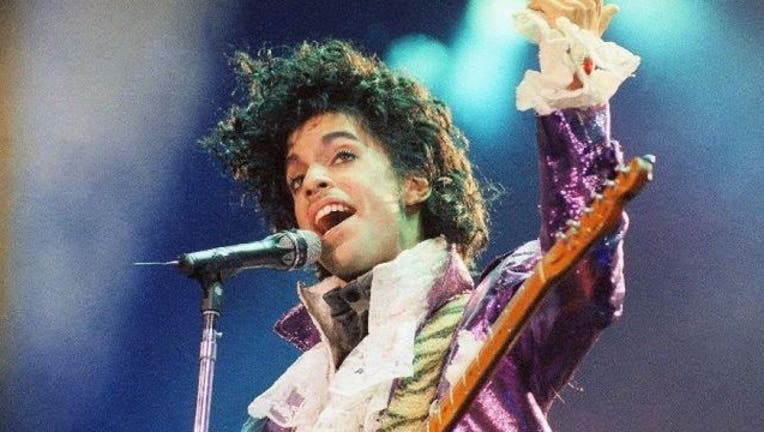 (FOX NEWS) - An autopsy is scheduled to be performed Friday on the body of seven-time Grammy winner Prince, who was found dead Thursday in the elevator of his Paisley Park estate in Chanhassen, Minn.

Deputies and medical personnel found the 57-year-old music icon unresponsive when they arrived at his home, and they performed CPR but it was unsuccessful. He was pronounced dead at 10:07 a.m. local time.

The singer's death came six days after he was rushed to an Illinois hospital after falling ill while returning to Minneapolis from a concert in Atlanta. TMZ reported late Thursday that the "Purple Rain" singer had suffered a drug overdose that caused his plane to make an emergency landing in Illinois on April 15, though Prince's rep claimed that he was suffering from the flu. Prince was released from the Illinois hospital several hours after he was admitted.

The gossip site also reports Prince was spotted making multiple runs to the pharmacy near his home on Wednesday evening prior to his Thursday morning death.