ALISO VIEJO, Calif. (FOX 11) - The Orange County Sheriffs Department was warning Aliso Viejo residents on Monday of an apparent earthquake scam that is likely designed to get them out of their homes in an attempt to burglarize them.

​​​“On the evening of Sunday 7/7, OCSD dispatch received approximately four phone calls from residents of Aliso Viejo stating they had received a phone call saying there would be an 8.4 [magnitude] earthquake and that they should evacuate their homes immediately. Dispatchers provided the callers with information that Orange County does not have an alert system that would contact them prior to an earthquake, and that it may have been a scam,” OCSD said in a statement to FOX 11.

OCSD and the City of Aliso Viejo both put out warnings about the scam on social media, saying it’s likely an attempt at home burglary.

“I think it’s terrible that people are capitalizing on people that are terrified of earthquakes, I personally am not super afraid of them but I know a lot of people that are still so shaken up and I think it’s really sad and unfortunate,” said Aliso Viejo resident Debbie Crockett. “I think the people that are doing this should be prosecuted it’s horrendous and it has to be stopped.”

“No one can actually predict a quake either when it’s coming or how big it’s going to be so the whole idea to me is preposterous,” Bob said. “I hope they get caught and arrested.”

“I think it’s terrible and it’s deplorable,” Ilene said. “It’s a great way to get somebody to be fearful to leave their homes and then to fall prey victim to a robbery.”

OCSD officials said so far it appears nobody has fallen for the scam, and no home burglaries have been reported in Aliso Viejo. 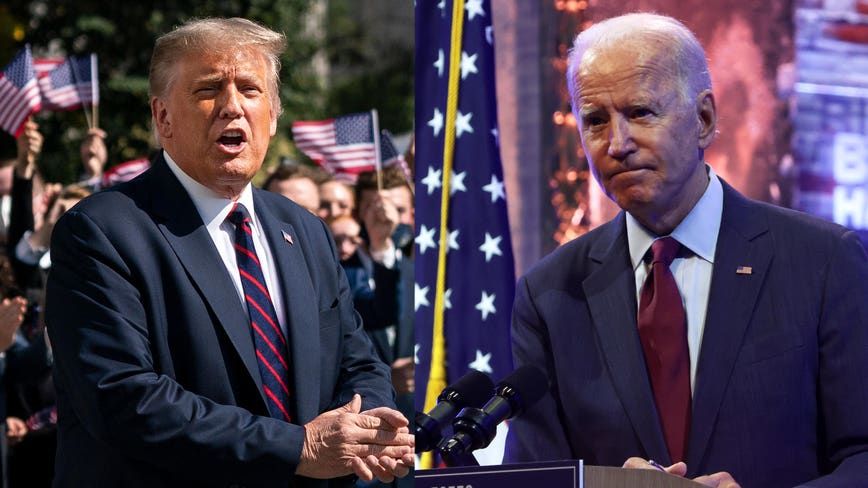